Look Out, Chucky: “Dirty Ernie” Will Eat Your Soul!

Long Gone Dolls are beyond creepy! 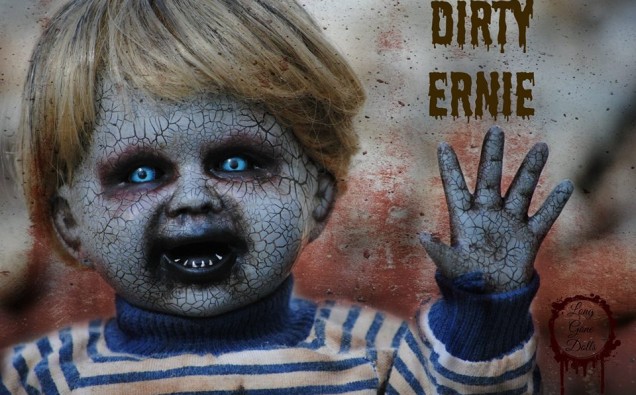 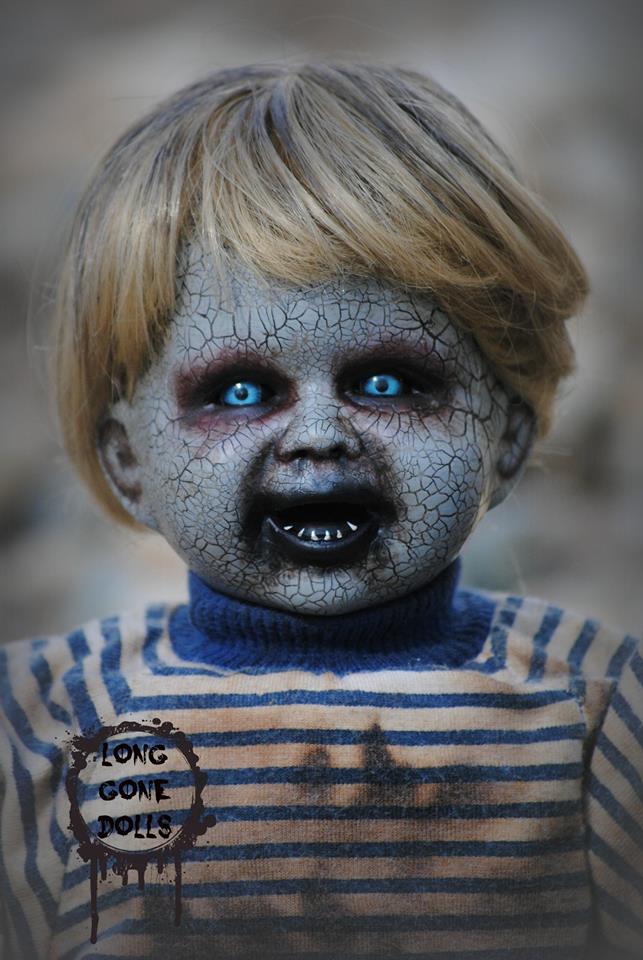 Like Lizzie Borden and Mary Shaw, Dirty Ernie’s sinister virtues have been immortalized in verse:

he is foul mouthed and quick

and will never be caught

could rip flesh from the bone—

IF you see him, steer clear,

They say if you call on him

when all alone at night –

he will be there by the “witching hour”

to keep you company alright!!

You might expect to meet this devious imp in the next horror movie blockbuster opposite Annabelle or Chucky, but he won’t be found on silver screens or DVD’s—Dirty Ernie is real! He’s actually part of a veritable legion of creepy dolls created (or rather, resurrected) by the twisted talents of artisan Teri Long. Long, a married mother of 2 adult children from Newark, OH, founded Long Gone Dolls in 2013. When the company she worked at for over 20 years closed its doors locally, she decided to pursue a different calling (as opposed to relocating). Long created her first dolls as props for an annual Halloween party (Long: “What’s scarier than creepy dolls, right?”). Her family and friends were stunned and awed (and no doubt just a bit sickened) by her dark creations, and she was soon inundated with requests.

Fast forward a couple of years, and Long has become a local celebrity and a nationwide phenomenon. She established her Etsy shop and Facebook page in 2013; you can also find Long Gone Dolls on Pintrest, Twitter and Instagram. Her work has been showcased on About.com, Designer Dolls Magazine (where one of her creations graced the cover of their Halloween 2014 edition), Malevolent Magazine (TWICE), Dread Central, Promote Horror, Zombie Apocalypse, and many other places. Just a couple weeks ago on April 6th, Long was featured on the front page of The Newark Advocate.

Now she can add this Blood Shed article to her ever-expanding list of accolades! 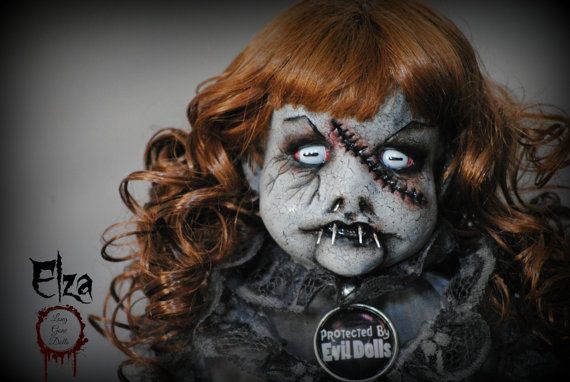 I had the pleasure of corresponding with Long, who gave me further insights into her processes, inspirations, and aspirations.

The Blood Shed: Where do your dolls come from?

Teri Long: All of my dolls are reimagined by me from unwanted old dolls! I am a “LONE” artist as I am the only one who paints them. Occasionally my wonderful Mother will create some of the clothing for me – yet not for every doll.

TBS: What inspires you?

TL: I am absolutely inspired by how my dolls have been received by my fans! THEY are the ones to thank for my “drive” and my success as I have met the best people over the past few years in the horror industry! I am constantly trying to outdo my last doll and to offer true one of a kind dark art dolls that no one else has!

TBS: Have you ever been approached by someone in the film industry, either looking for props or characters?

TL: I have not been approached as of yet about dolls for the film industry but that is one of my many upcoming goals that I plan to achieve!!

**Note to Filmmakers: Holler at this lady!**

TBS: How many dolls have you created since founding Long Gone Dolls?

TL: I have since painted an sold well over 2,000 dolls as I have since lost count! I have shipped them all over the world including much of the U.S., Finland, Ireland, UK, Nova Scotia, and Canada just to name a few! My LGD Facebook page has almost 8,500 friends on it – so I think I may be doing something right! Makes me SO happy to be able to “live my dream” through their support! They ALL ROCK! My dolls are attempting to haunt the world—one doll at a time!

If you’re interested in adopting your own brood of Long Gone Dolls, it’s best to stay current on Facebook, as Long usually adds several new dolls each week. Fair warning: If you see something you like, scoop it up fast! These dolls move quickly… almost as if they have a will of their own… 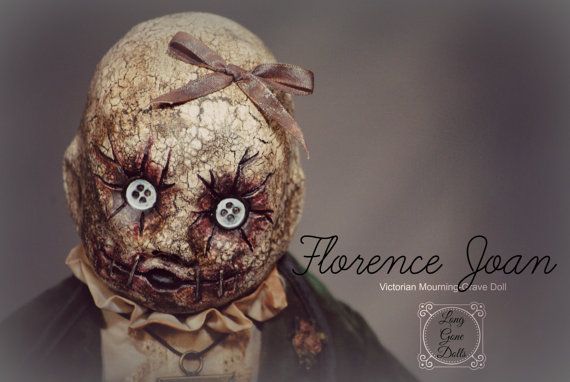 As for Dirty Ernie, he’s off to a lucky (or perhaps suicidal) collector in Wisconsin.

What do you think about Long Gone Dolls? Sound off in the Comments section! 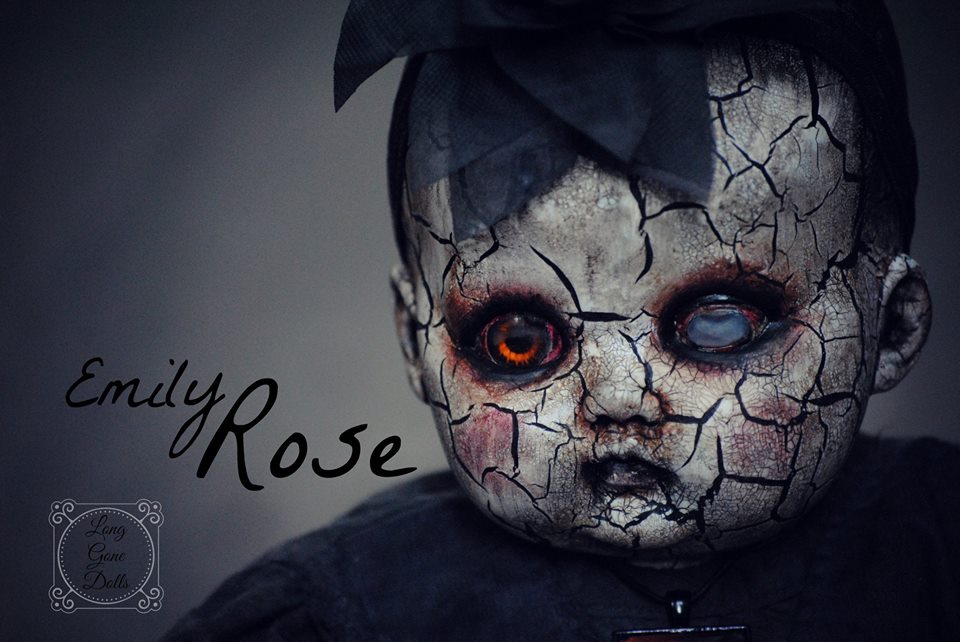 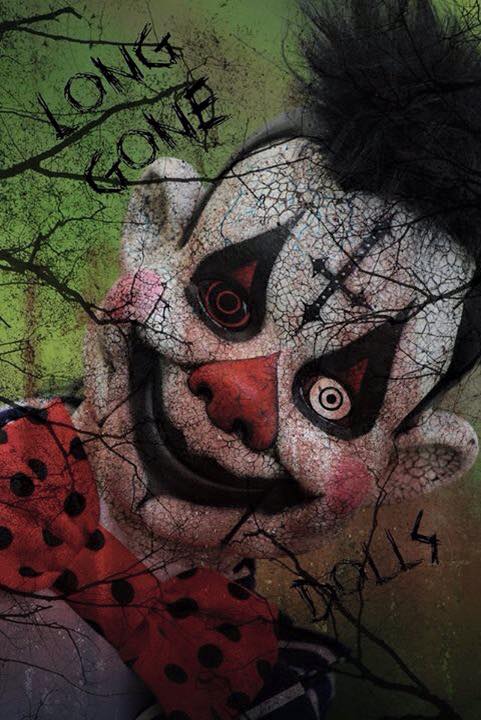 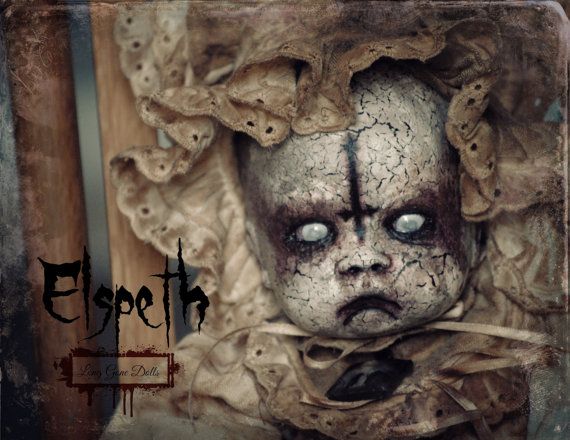 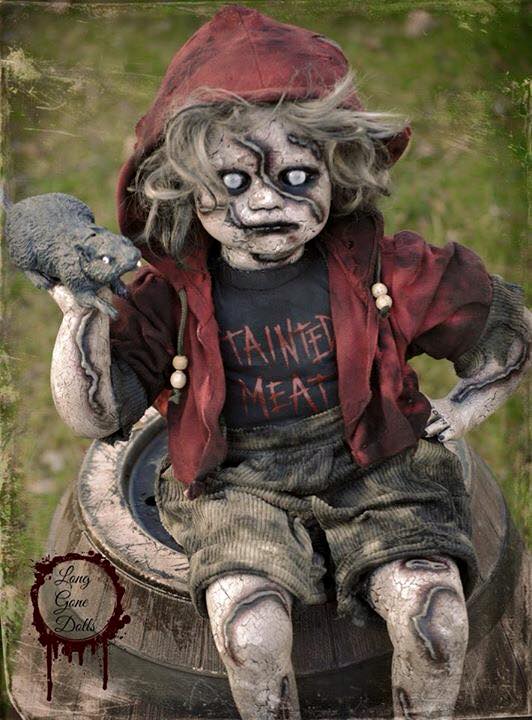