Wreak your own Tiny Reign of Terror with a Retro Version of The Infamous Owlman! 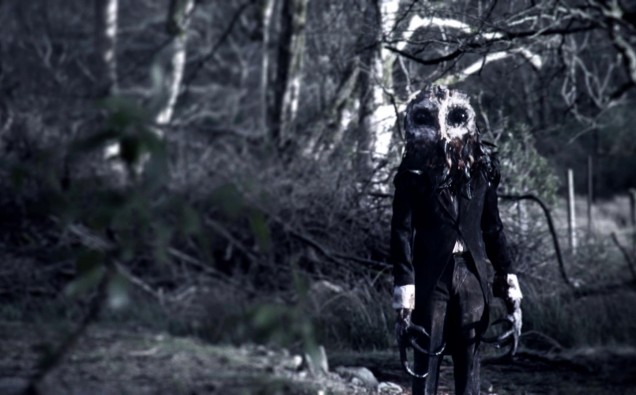 The creators behind Lord of Tears are at it again, with a new film titled, The Unkindness of Ravens. The project is currently funding on Kickstarter, and one of the perks is particularly awesome. 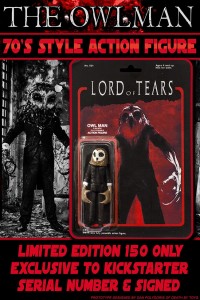 In the style of the Funko Re-Action Figures, a limited edition of signed Owlman figures will be released to Raven’s supporters on Kickstarter. Lord of Tears was one of the more interesting horror films released in the last few years, and Owlman was a big reason behind that. The chance to have my own little copy of him is just to good to pass up. Also, The Unkindness of Ravens looks bad-ass as hell, and it’s REALLY close to reaching it’s goal. If it ends up being cancelled to lack of funds, I might have some tears of my own.

You can watch an awesome retro ad for the figure here, and the trailer for The Unkindness of Ravens here