There's A New Twist To The Story 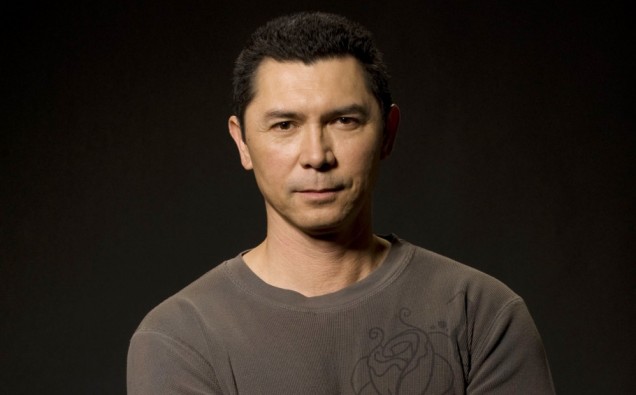 Society seems to have an unique relationship with serial killers.  Some people hate them, others are fascinated by them.  Hollywood has made several movies based on serial killers, some based on actually people, others based on fictional characters.  Actor Lou Diamond Phillips has been cast to play the infamous ‘Night Stalker’, Richard Ramirez, in the upcoming movie, The Night Stalker.

According to Variety, the movie will take on an interesting twist on Ramirez’s real story.  In the movie, Phillips will play the aged killer who is sought by a lawyer trying to prove another inmate’s innocence.  Megan Griffiths will direct, using a script she wrote.  I don’t know much about Richard Ramirez but the premise does have potential.  Phillips is a great actor and will bring a lot of potential to this character.