Lovecraft Story by Story: “The Beast in the Cave” 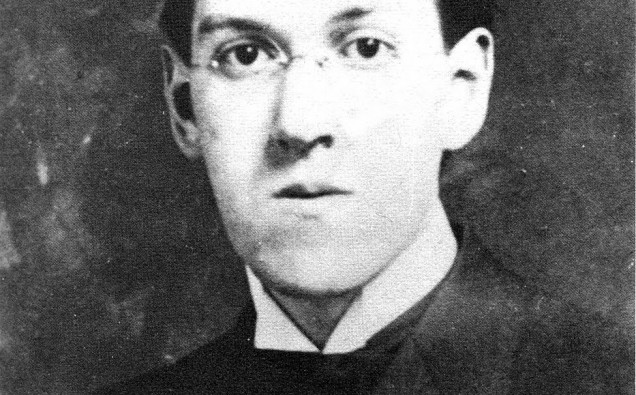 So, we begin with: 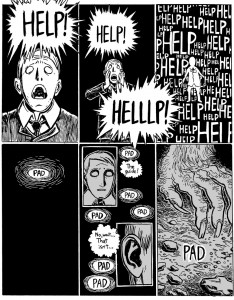 Although published in 1918, “The Beast in the Cave” was actually completed in 1905, when Lovecraft was still in his early teens. While it is fairly forgettable relative to the at times brilliant stories that would follow, for the work of such a young author it is very impressive, and it already demonstrates many of the stylistic and narrative traits that would come to define his fiction. This was my first time reading this story, and I can say that it felt very much like the later and more renowned works with which I’m more familiar.

The plot is simple, which is to be expected in a story of just under 2,500 words in length: a man has become lost in a cave, and must defend himself against an unseen beast that stalks him in the dark. As with many of Lovecraft’s shorter works, it is built primarily of mood and the suggestion of some unseen horror, culminating with a reveal of that horror in the final sentence – often the final word. It’s a template that worked well for Lovecraft, basically a canvas on which he could layer his colorful prose, painting a palpable atmosphere in which a given story’s central unnerving notion could thrive.

There’s not a lot more I can say about such a short story without having to give away the ending, and I’m not going to spoil it for anyone who hasn’t read it, so I’ll just share a favorite quote and then wrap up:

If I must die, I reflected, then was this terrible yet majestic cavern as welcome a sepulcher as that which any churchyard might afford; a conception which carried with it more of tranquility than of despair.

“The Beast in the Cave” is not one of Lovecraft’s most intriguing or best-crafted tales, but its evocative language and chilling final twist clearly indicate the wonders yet to come.

Do you savor every opportunity for poring over texts devoted to the aesthetic expression of the eldrich and the loathsome, be those expressions literary, cinematic, or in any of the multitude of alternate forms in which the uncanny might be related?  Then make yourself not reluctant to excogitate regularly upon The Blood Shed, nor to tarry at intervals in the vicinity of our Facebook page!