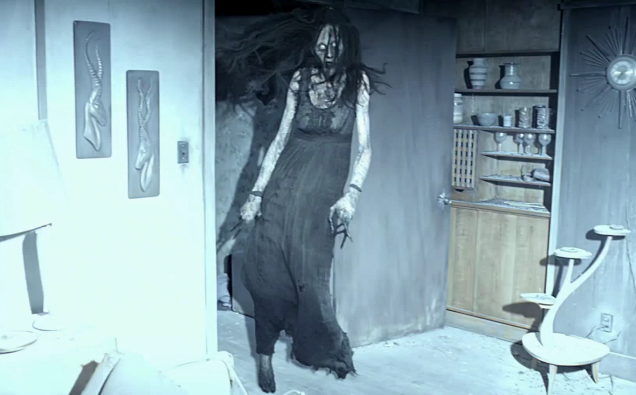 A couple of years ago, blogger Perri Nemiroff posted an article on Screen Rant featuring motion-test footage of actor Javier Botet preparing for his roll in Guillermo de Toro’s American Gothic horror movie: Mama. Botet plays the titular “Mama”, a spectral entity who watches over a pair of feral children. Nemiroff posits that, in his opinion, this footage is scarier than the film itself!

Botet was born in Ciudad Real, Spain, in 1977. At an early age, the actor was diagnosed with Marfan Syndrome, a condition associated with a mutation in the fibrillin-1 gene; symptoms include: Large size, abnormal growth of bones, and ligamentous laxity. Botet grew to stand over 6 feet tall; his arms, legs and fingers are exceptionally long and thin. 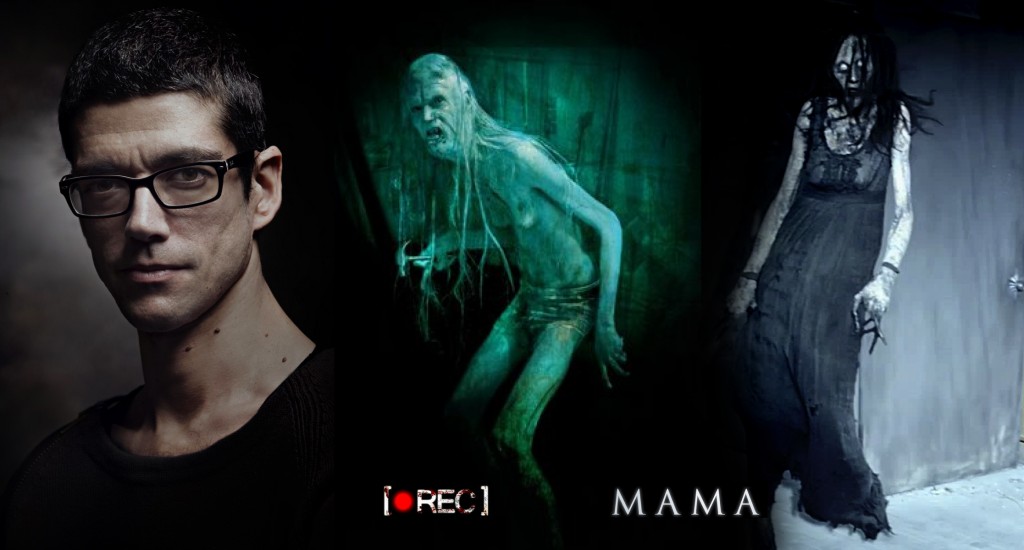 Despite chronic difficulties breathing (another symptom of Marfan) Botet embraced his unique features and began acting in Horror Movies in 2005, beginning with the Spanish film Beneath Still Waters (directed by Brian Yuzna). Before playing Mama in 2013, Botet’s most famous role was the possessed Nina Medeiros in 2007’s [REC]. 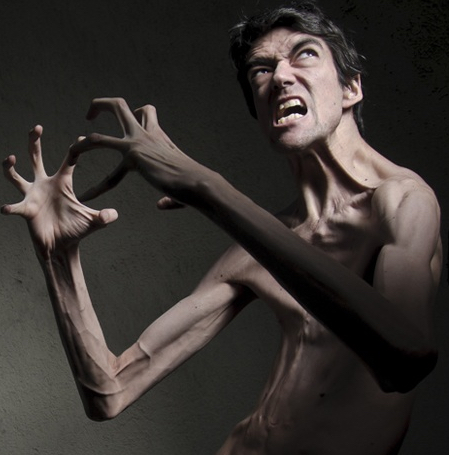 Botet is also listed as an actor in the upcoming del Toro gothic Crimson Peak, set for release this fall; while his character is unnamed, we can imagine he’ll be playing another gaunt and terrifying creature.

What do you think about the work of Javier Botet? Sound off in the Comments Section!