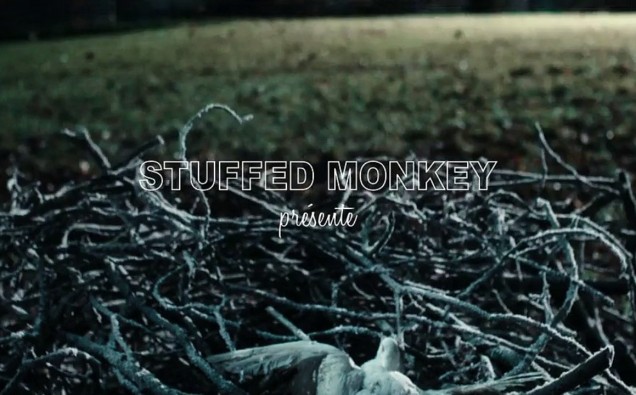 Mylène Farmer is one of the most successful recording artists ever hailing from France.  She’s sold more than 30 million records in Europe alone since she dropped her first album, Cendres de Lune, in 1986.  Her most recent effort, Interstellaires, was released earlier this year on November 6th.

Yesterday, her label, Polydor, released a video for the song City of Love from Interstellaires.  The video is nothing short of amazing, a treat for fans of horror fantasy and all things gothic.  It’s directed by Pascal Laugier, a heavyweight in extreme French cinema best known (and often despised) for helming the original Martyrs in 2008.  As Americans wait for the inevitably watered down remake to hit theaters in 2016, City of Love is proof that Laugier is putting his twisted talents to good use elsewhere.

City of Love was filmed by a team of forty people over 48 hours at Chamblis Castle outside Paris.

While Vevo doesn’t allow fans in America to stream the video (yet), City of Love can be viewed in its entirety on the French website ALLOCINE: HERE.

What did you think about the video for City of Love?  Are you a fan of Mylène Farmer and/or Pascal Laugier? Sound off in the Comments section!