This is the only time rap is ok... 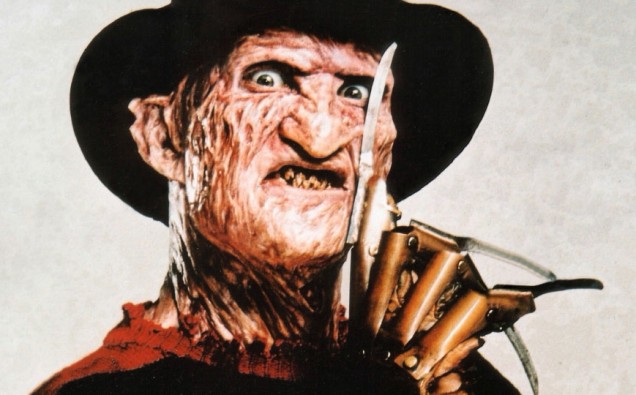 I am not a fan of rap music. Like… at all. But there are always exceptions to every rule. In this instance, I can more than tolerate rap under the condition that Freddy Krueger is the one laying down the rhymes. Check out the parody music video for Flicka Da Wrist starring none other than the Springwood Slasher himself!

You know, Freddy is no stranger to the rap scene. In fact, Freddy first started rapping back in the ’88 in the Fat Boys music video “Are You Ready for Freddy?” where Englund himself donned the guise and featured with the overweight trio.

I have three words: Suck it, Kanye.