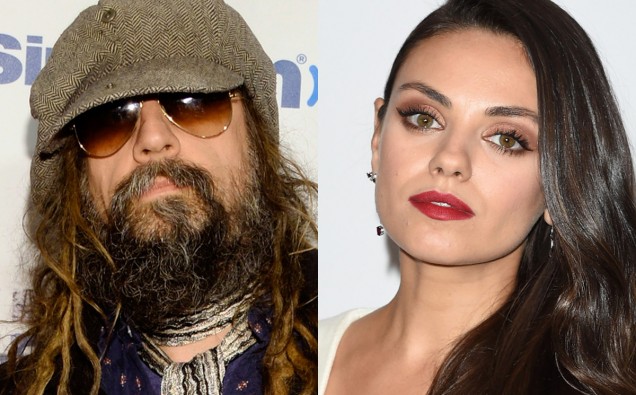 Mila Kunis and Rob Zombie (yes– you read that right) are teaming up to produce a horror-comedy series for Starz entitled ‘Trapped.” Each episode will fill a half-hour time-slot. Rob Zombie is set to direct while Kunis will help produce. Joey Slamon is the creator and writer of the series and the story is as follows:

“[Trapped] takes place over a single night in the home of a wealthy family under attack by a murderous cult.”

I know, I know.. it sounds a bit random and weird, especially since we don’t see Kunis a lot working in the horror industry but I definitely think Trapped sounds promising. I don’t know about you, but I think this year and next are to be rather monumental in terms of horror-television.

Not much else is known about the project in regards to casting and the-like but stay tuned to the Shed for more updates as they are announced!