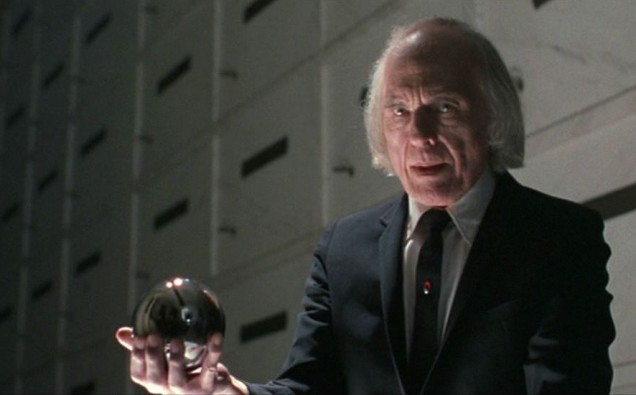 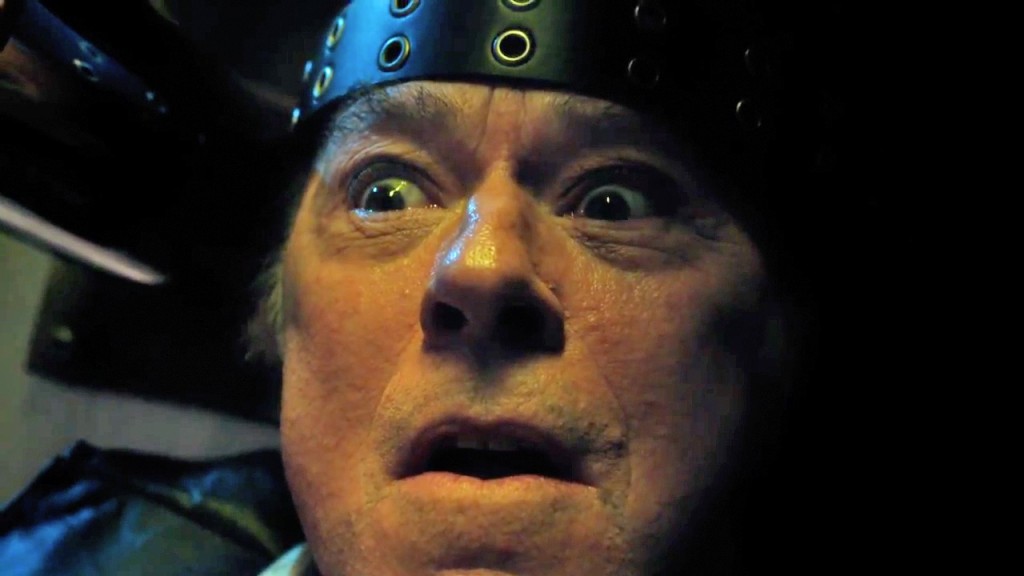 Horror aficionados who attended ScareFest in Lexington, Kentucky, this weekend came away with some awesome memories—unless you’re a Phantasm “Phan”, in which case, you most likely left the convention feeling more despondent than ever about the future of Ravager. “Phranchise” creator Don Coscarelli let slip that the fifth chapter in the Phantasm saga won’t be released until sometime in 2016—at the earliest!

This weekend, Coscarelli revealed that Phantasm: Ravager will not be released until 2016—at the earliest. And, frankly, I’ve had it with the entire situation!

I’m beginning to suspect that Ravager is actually a years-long April Fool’s Day joke that Coscarelli has perpetrated upon his loyal Phans. Does the film even exist?

Perhaps the one-and-only trailer (below) is all we’ll ever see.

In an effort to put Ravager’s current limbo status into proper historical context, the folks at The Phantasm Archives have put together this enlightening little infographic. Yeah, it’s an interesting perspective, but I’m still grumpy about all these delays!

“Sooner than you think” my ass! 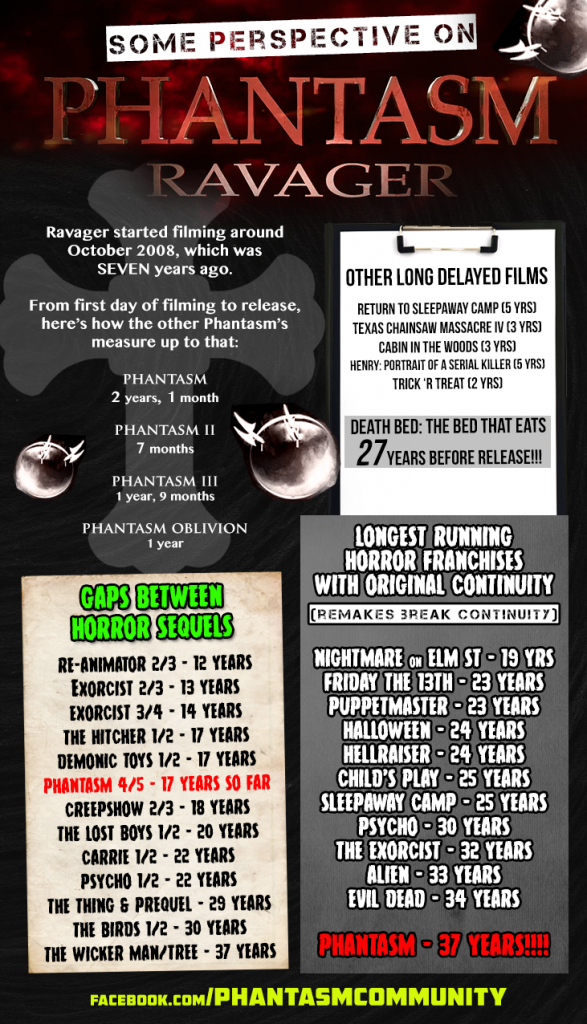 Are you as phrustrated with Ravager’s delays as I am? Sound off in the Comments section! 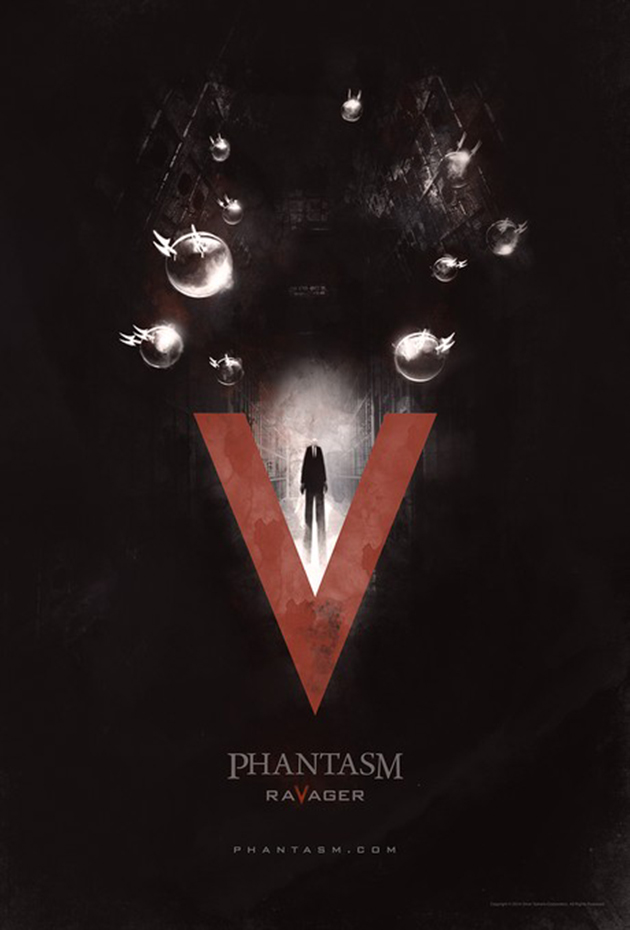