The truth is always scarier 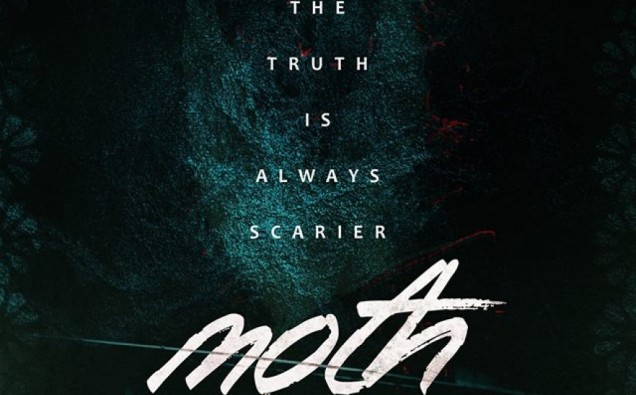 From director Gergo Elekes and writer/director Jozsef Gallai, creators of the film “Bodom”, comes a new horror film from Hungary. Bodom was the first ever found footage film from the country and went on to be well received, placing in the top 10 of the Golden Rake awards hosted by TheBlood-Shed.com. Now, “Moth”, a film about the legendary Mothman,  will be the second.

The official synopsis is:

A 2016 release is expected and the project is in preproduction. Despite it’s Eastern European origin, it will be English language. The teaser trailer is launched and can be viewed below!

This is the first ever film produced by TheBlood-Shed under our new production label. Our new direction these past few months has been to give support to indie films that other, larger sites just refuse to provide. We provide press and interviews, we screen films for reviews, and we host an annual award show that is strictly for microbudget films. Now, we are branching out in our efforts. It is with pride that I can say that by the end of the year, you will see TheBlood-Shed label on 3 planned films. Two of them, “Moth” and “The Nightmare Man”, are already official and in preproduction. Next year, it is our goal to double that number. When you see our label on a DVD packaging, you will know that you are watching a true indie project of passion. We are TheBlood-Shed.com. We are indie horror!