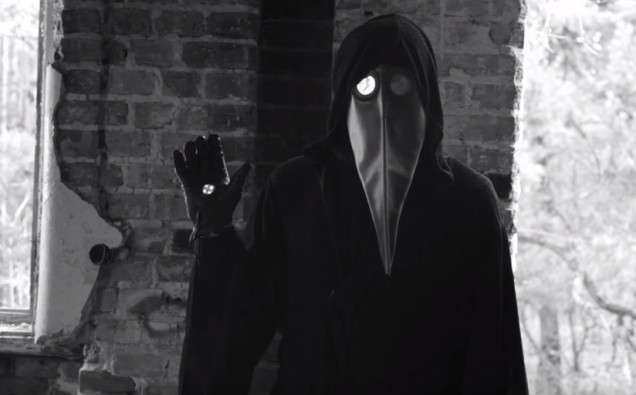 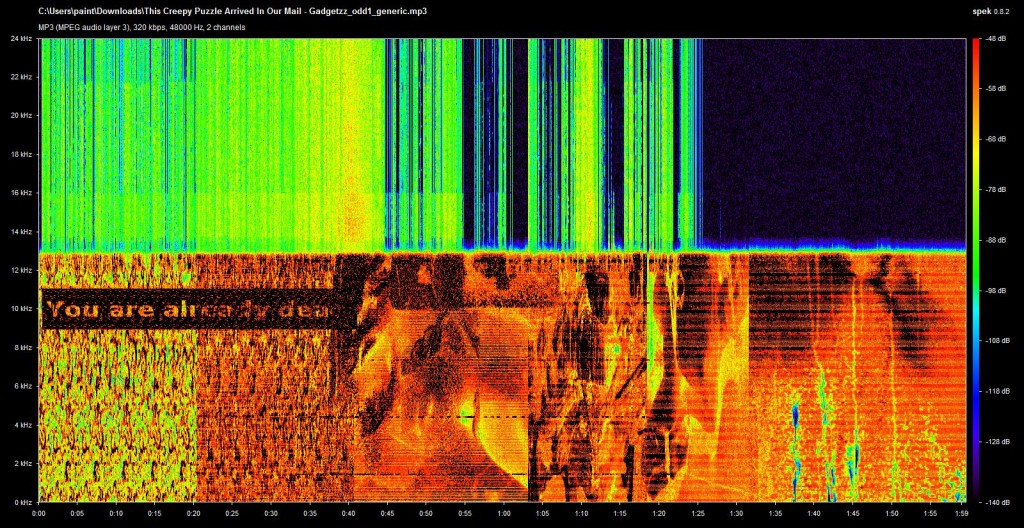 I used to think the black & white, death-inducing video from The Ring was super creepy, but after what I’ve just seen, I think I’ll be sleeping with the lights on! A bizarre video has been making the rounds on the internet recently; both its contents and its origins are vastly mysterious. Is it a puzzle, prank, ploy—or is it a threat?

Last week, Swedish tech site GadgetZZ.com reported receiving a DVD, labeled with a seemingly random assortment of ones and zeros, containing the creepy video. The announcement flushed out You Tube subscriber AETBX who had already uploaded the same video after receiving it from a woman in Spain; a friend, she told him she found the identically labeled DVD in a park. He emphatically denies being the video’s creator.

The ones and zeros were quickly identified as binary which, when decoded, spells “Muerte”, Spanish for “Death”; the film’s title includes the phrase: “Te queda 1 año menos,” which translates to “You have one year left—or less.” While that alone is chill inducing the images within are nothing short of nightmarish. The grainy, black & white video features a figure dressed in a plague-era doctor’s outfit with a flashing light embedded in his hand. See for yourself:

Anyone got the number for an insomniacs support group?

Intuitive Reddit and You Tube subscribers have assembled an intriguing list of clues and observations aimed at deciphering whatever message Muerte aims to convey. The video contains flashes identified as Morse code, along with very specific coordinates: 38.897709, -77.036543. The code translates to: “RED LIPSLIKE TENTH” (perhaps an anagram for “KILL THE PRESIDENT”?); the building located at the coordinates: The White House.

Yes, the entire thing reeks of a marketing ploy, and some hypothesize a connection to a pending film adaptation of Dan Brown’s novel Inferno. The story describes a mysterious video, featuring a similarly dressed doctor, preaching the benefits of a population decimating plague. In an article on TheDailyDot, tech blogger Mike Wehner astutely notes similarities to an eerie figure seen lurking in the shadows in the SyFy original series 12 Monkeys. The idea that Muerte is a gimmick becomes comforting, in fact, as intuitive internet sleuths began unearthing some truly unsettling audio & imagery buried deep within the code. 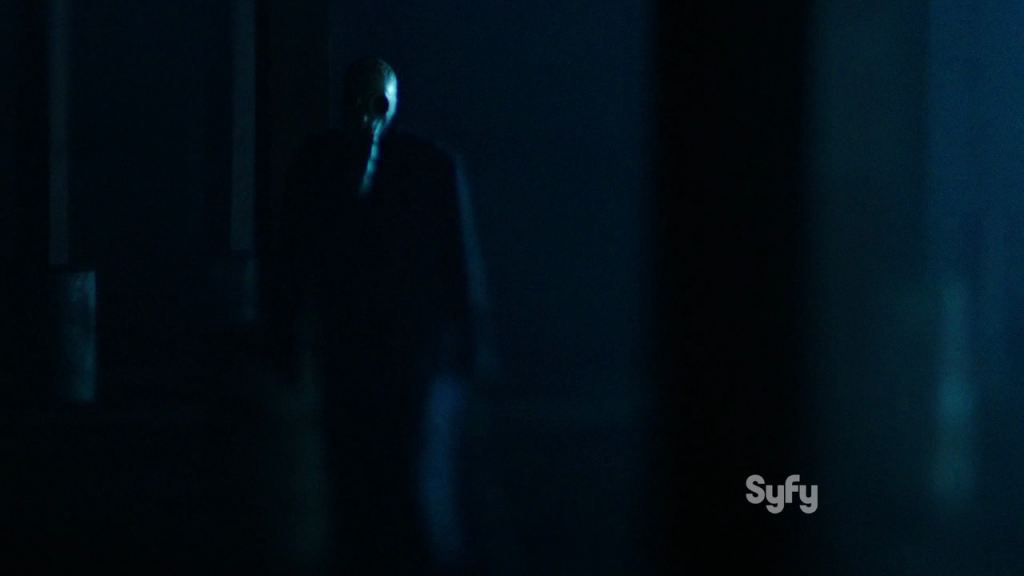 What sounds like meaningless white noise is a treasure trove of terror, as spectrogram analysis of the soundtrack revealed hidden text, including the phrase “You’re already dead” and images that some believe depict extreme violence against women. Also, there’s an image embedded in the main menu that can hardly be misinterpreted: 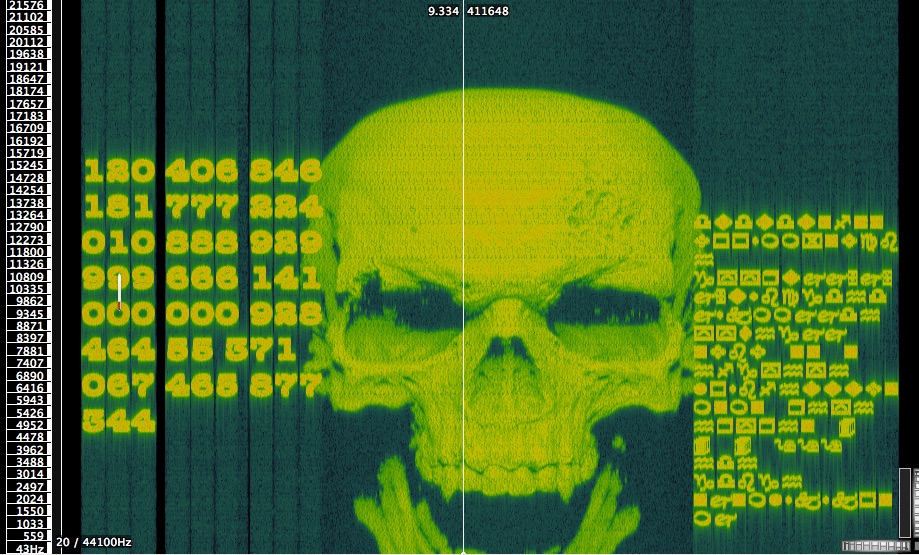 If it isn’t a marketing ploy, the possibility exists that Muerte is a legitimate threat against the US Government. Still, the obvious skill and attention to detail required to produce such a complex and captivating video is clearly indicative of a skilled filmmaker—a fact that renders me mostly relieved. Whether it turns out to be a commercial or something else entirely, it’s a genuine work of macabre art—and I love it!

I may not be smart enough to unravel this enigma but someone out there must know… something.

Do you think Muerte is a marketing ploy or something more serious? Have you noticed any other interesting or illuminating details? Sound off in the Comments section!