A four hour documentary on an imaginative horror franchise. 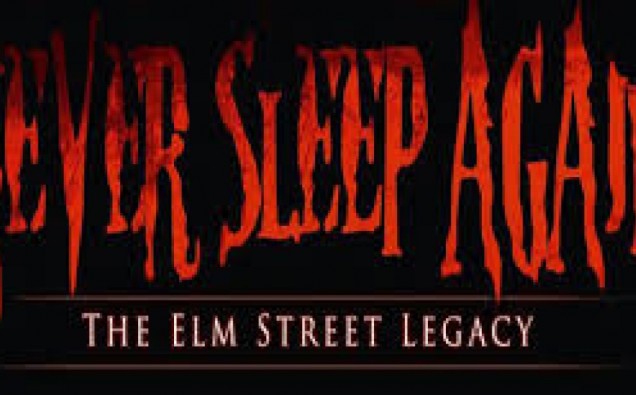 Never Sleep Again: The Elm Street Legacy is a direct-to-disc documentary that is a must see for every Nightmare on Elm Street fan. 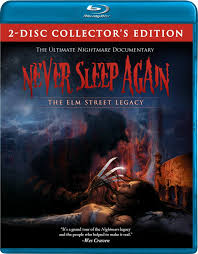 The documentary is currently on Netflix as well.

Written by Thommy Hutson, and produced by Daniel Farrands, the film chronicles the Nightmare on Elm Street franchise.

Heather Langenkamp was an executive producer and narrator on the project. Released in May of 2010, Heather autographed a limited edition poster to anyone who ordered the film from the official website.

Anyone who ordered the film this way was also entered into a drawing to win one of three 27”x 40” posters autographed by dozens of people who starred in, and worked on the Nightmare films. 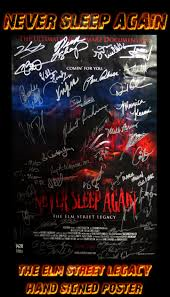 In exploring the Nightmare on Elm Street saga, the documentary presents story boards, photographs, and behind the scenes footage that has never been released.

The documentary features more than 100 interviews with many of the cast and crew who worked on all of the Nightmare on Elm Street projects. Script changes, clashing ideas, set problems, breakdowns, and personal experiences of the stars and crew are shared for the first time.

The film expands on Wes Craven’s motivations in creating the original film, and the rise and fall of New Line Cinema.

Never Sleep Again won in two categories at the 2010 Reaper awards, and was the recipient of the Saturn Award for Best DVD Release of the Year.

Never Sleep Again tells a compelling story of a horror film that could only be told by those who were there to experience it.

Watching a four hour documentary is quite the commitment for most, but for a horror fan this dedication it is a drop in the bucket. 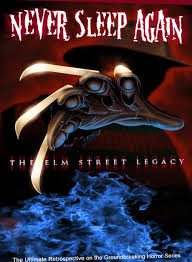