Because two killers are better than one! 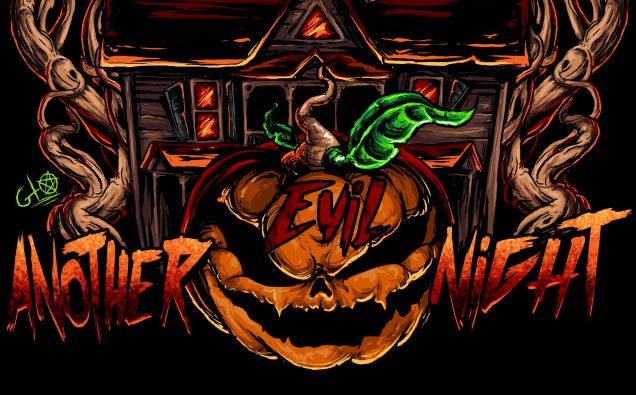 If you are a true connoisseur of cult horror, you may recall a slasher film from the early 90’s called Evil Night. The film was about a bullied college nerd named Jimmy Fisher who gets his revenge by donning a creepy clown mask and killing his tormentors with telekinetic powers.

There was a remake to the film in 2014, but now a sequel to the original is in the works. The catch? Jimmy isn’t alone this time. He is taking an apprentice under his wing to wreak havoc by his side. Definitely an interesting concept.

The good folks behind the film have already dropped some awesome clips and a new poster! Check it out! 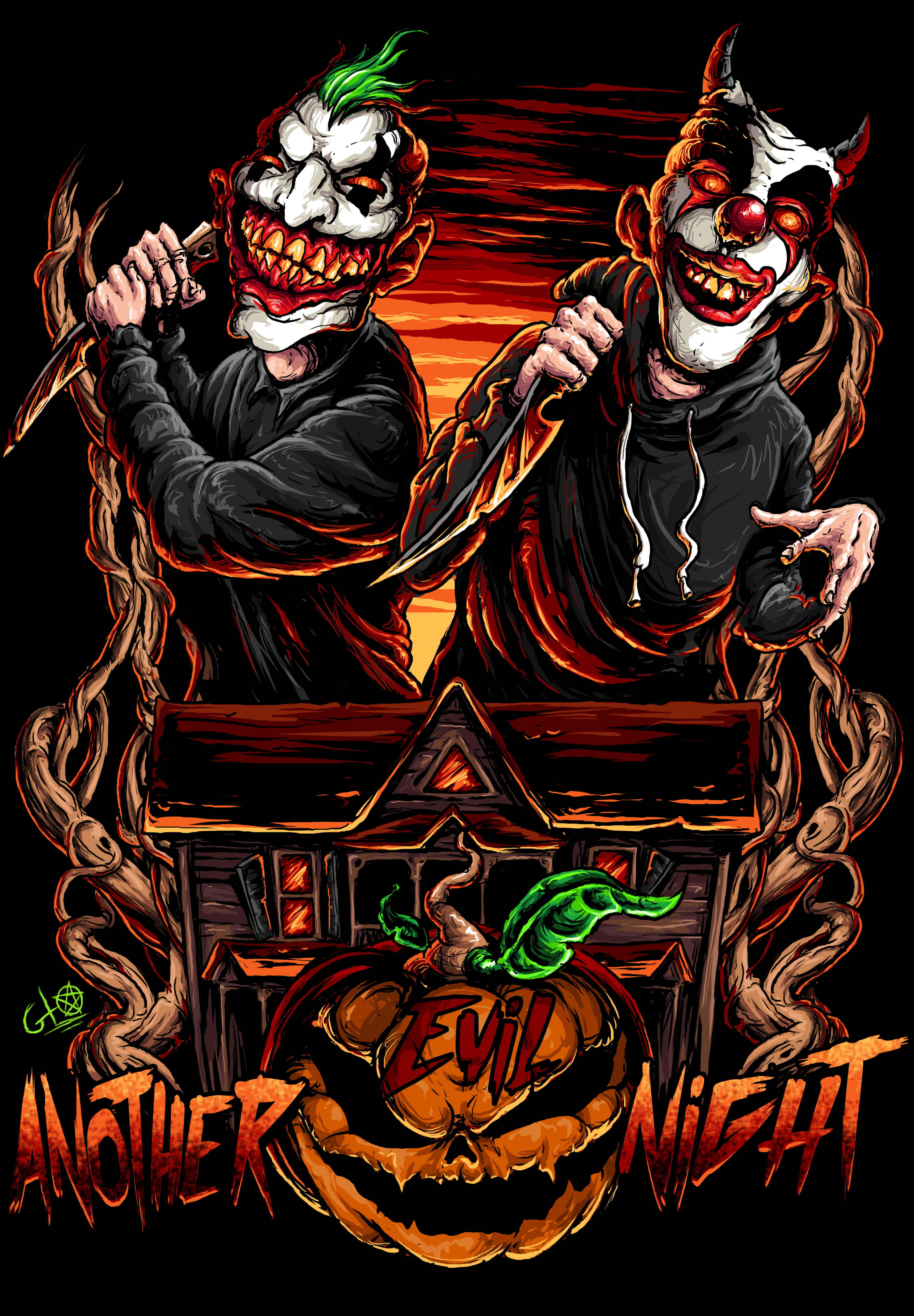