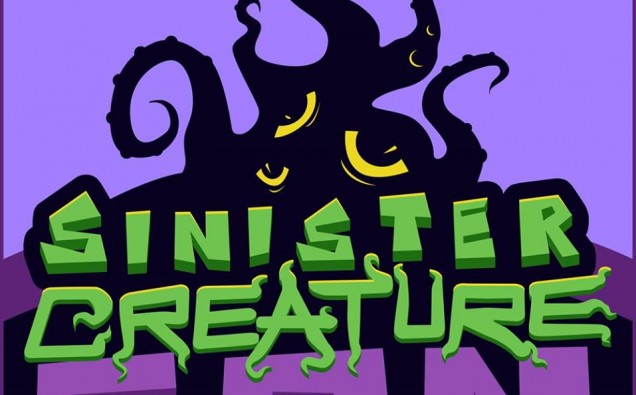 Don’t get me wrong: I’m a California boy to the bone and can’t imagine living anywhere else on the planet. That being said, the horror fan in me has long been jealous of the amount of kick-ass conventions held each year on the East Coast. Sure, we’ve got the San Diego ComicCon and WonderCon, but as far as conventions that are 100% horror-focused are concerned, we lack. Which is why I was absolutely thrilled to hear about Sinister Creature Con, a brand new horror convention that’s taking place in Sacramento on October 17th & 18th of 2015.

Clearly, Meunier and his team are anxious to set themselves apart for those “typical” horror conventions—and I personally couldn’t be more excited!  I asked Meunier about his personal experiences at conventions, the current state of horror conventions, and how Sinister Creature Con plans to break the mold!

Meunier: Cons should represent what is popular in the industry.  Unfortunately we are in this creative lag in mainstream horror that has yet to give us genre gems similar to what I experienced in the 80’s with Nightmare on Elm Street, Friday the 13th, etc.  So promoters have essentially gone to the way far too many times bringing fans guests that have seen their fair share of miles on the convention scene.  This type of booking behavior can’t sustain itself.

The atmosphere [at many conventions] has this human zoo vibe of lost souls yearning to be recognized and given $20 or so to rent their time for a minute.   It makes me uncomfortable.  It makes other fans uncomfortable.  So as a promoter, you have to do more market research.

Sinister Creature Con will have a selection of notable celebrities [but] our main focus is on the artists of the genre: The makeup artists, fabricators, sculptors, etc.  The minimal amount of celebs we do have often double as artists.  They are active within the industry today.  They may be known for something cult appreciated or nostalgic, but they haven’t ceased their craft at all.

While many specifics of the first annual Sinister Creature Con are still being finalized, those interested can check out their Official Website for updates: HERE.  And be sure to like their Facebook Page for weekly updates: HERE. 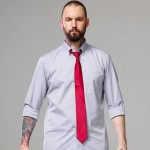 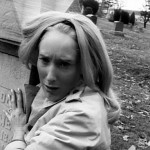 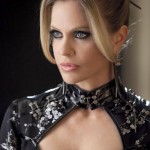 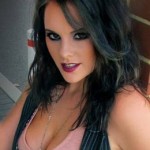 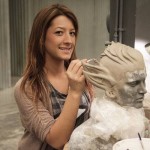 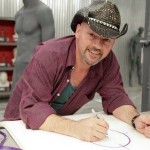