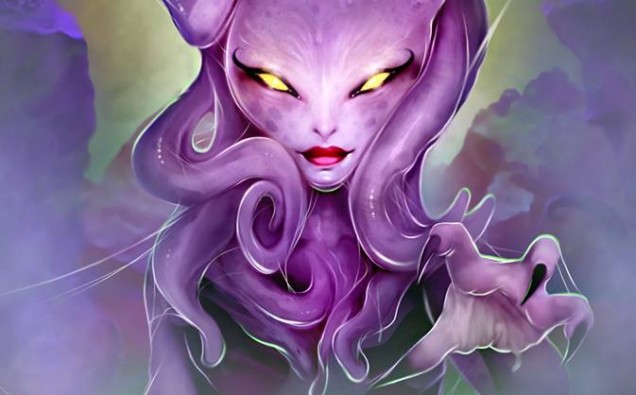 A couple months back, we reported on plans shaping up for a brand new horror convention taking place in Northern California this October. Sinister Creature Con is a 2-day event being held at the Scottish Rite Center in Sacramento. We at The Blood Shed are proud to announce that we are an official sponsor of this event! 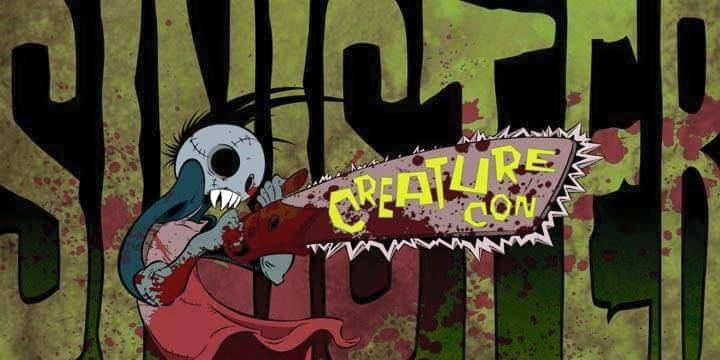 Quakes ripple around the known universe as a new convention beast breaches through the Earth’s surface. THE SINISTER CREATURE CON announces its presence from the primal depths of our humanity with volcanic might and jubilant fanfare. Located in Sacramento, California, THE SINISTER CREATURE CON’s expansive tentacles ensnare a massive array of horror genre craftsmen and craftswomen that give monsters and the genre its tangible essence, such as painters, filmmakers, sculptors, tattoo artists, comic book artists, graphic designers, practical fx companies, actors, writers, haunted attraction engineers, and much more. So come one and come all to the belly of this new convention beast and learn how your fears are imagined so you may celebrate in the conquering of them.

Sinister Creature Con is a horror convention unlike any other.  We celebrate both the past and present.  From the nostalgic to the contemporary we celebrate it all and have something for every horror artist and fan alike.  Above all we strive to serve and promote the art and artists.  Come, be inspired, create, and scare us.  We invite you to Northern California’s Horror Convention, Sinister Creature Con. 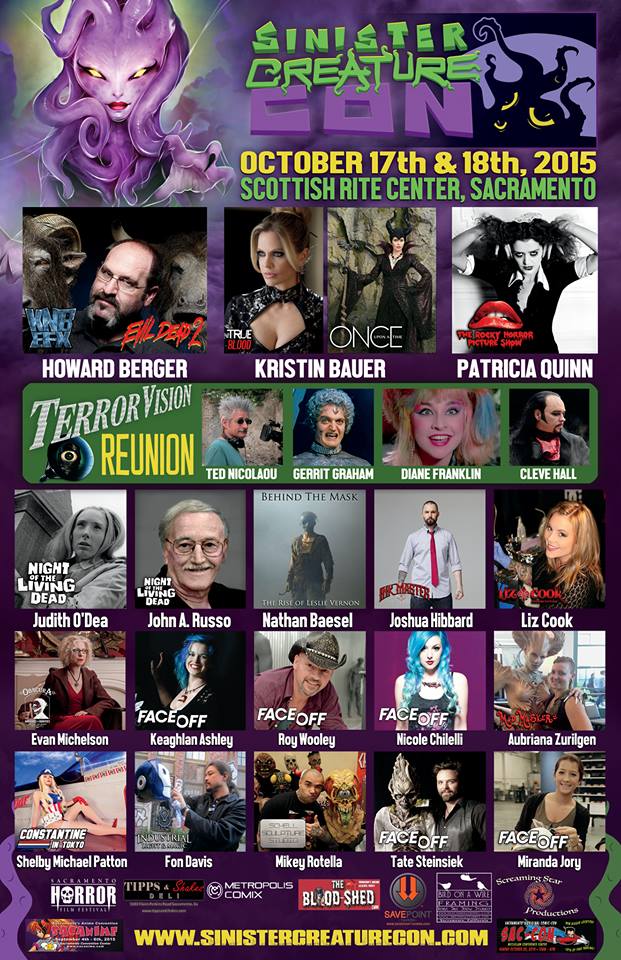 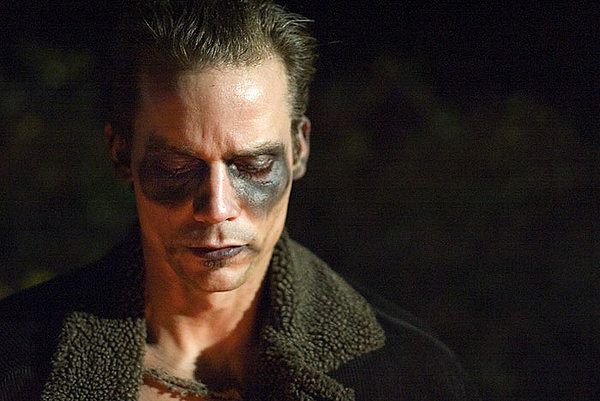 If you plan on attending, don’t forget to stop by The Blood Shed’s table to meet members of the crew, find out how you can join the Team, and enter a raffle to win some awesome prizes!

If you are interested in participating in Sinister Creature Con as an exhibitor, vendor, or sponsor, contact Tim Meunier at: Tim@SinisterCreatureCon.com. 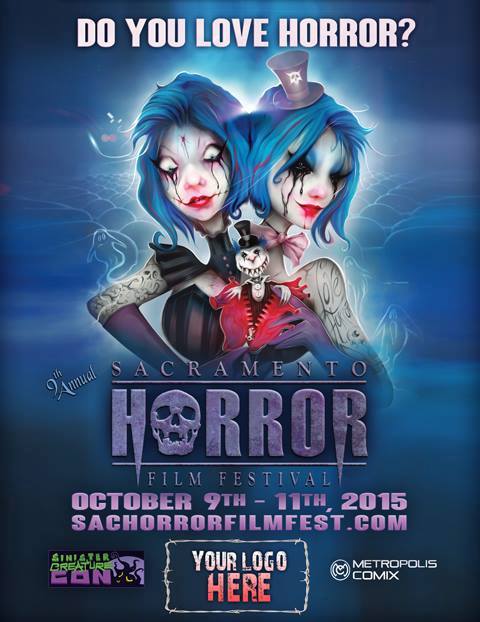 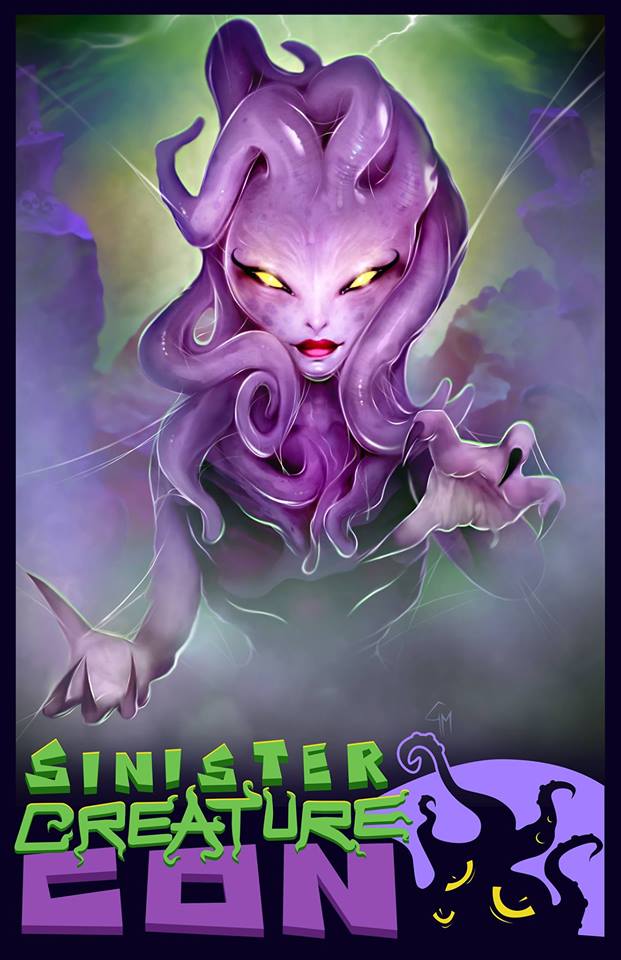