Plot, trailers and casting details below. 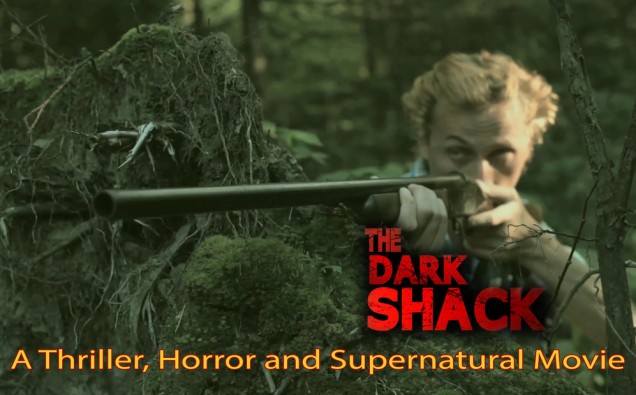 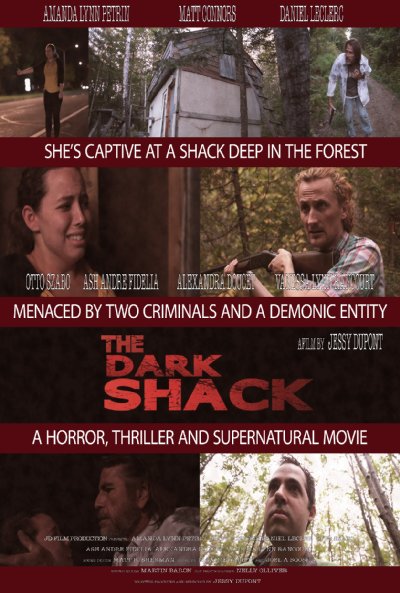 Jessy Dupont has just released his first feature film entitled ‘The Dark Shack’ which is said to be a mixture of the thriller, horror and paranormal genres. The film has been released on demand internationally including the US and Canada. The cast helps make the film what it is and stars Amanda Lynn Petrin, Matt Connors, Otto Szabo, Daniel Leclerc, Vanessa Lynn Rancourt, Ash Andre Fidelia and Alexandra Doucet.

“The story of the film started with Melany who is kidnapped by two criminals. She was held as a captive at a shack deep in the forest. While at the shack, Melany and her captors are menaced by a demonic entity. Marc and his friends must confront the dangerous entity and Melany’s captors in order to save her life.”