Plot and casting details available too! 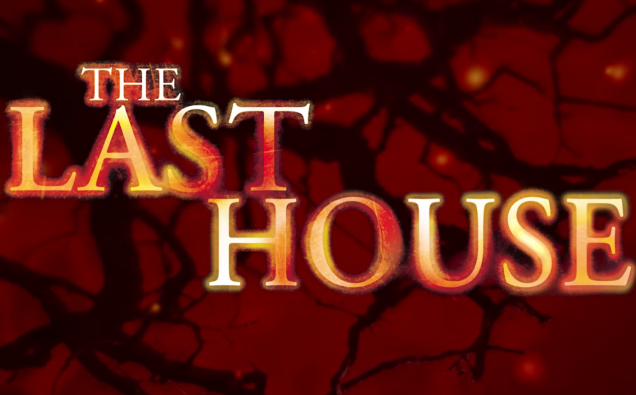 The intriguing yet mysterious plot is as follows:

“After his escort girlfriend is kidnapped by a trio of escaped mental patients, a young man attempts to find her before their sadistic game plan can be realized.”