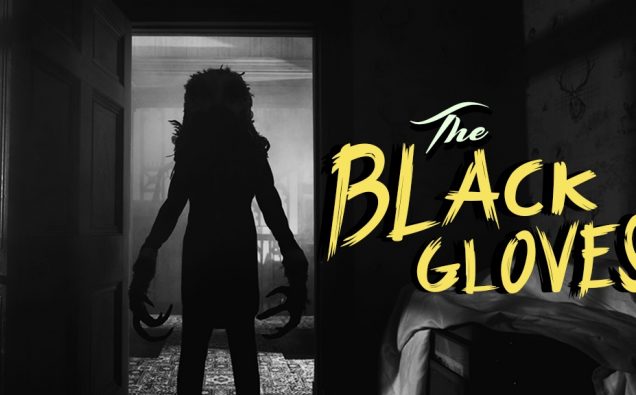 Owlman is back! The iconic indie film Lord of Tears is getting a follow up, with the creeptastic Owlman returning in upcoming feature The Black Gloves. Filming has wrapped, the trailer has dropped and the Kickstarter has reached its goal (although they just added some new perks so it’s still worth checking out)! Everything would appear to be going well for the team over at Hex Media. But the cherry on top? Guillermo Del Toro himself saw the trailer on Twitter and loved it!

On the praise, director/producer Lawrie Brewster had this to say:

“We’re honoured and thrilled by Guillermo Del Toro’s kind words about our film. I’ve loved his work ever since The Devil’s Backbone, so it’s extremely exciting to have one of your idols take notice of what you’re doing. The world of independent films is really tough, from getting a project off the ground to getting it seen, so an endorsement like this from a legendary figure in the genre is a huge boost. And obviously, to be compared to Mario Bava is pretty flattering too!”

The film is expected to release sometime in fall of 2017.