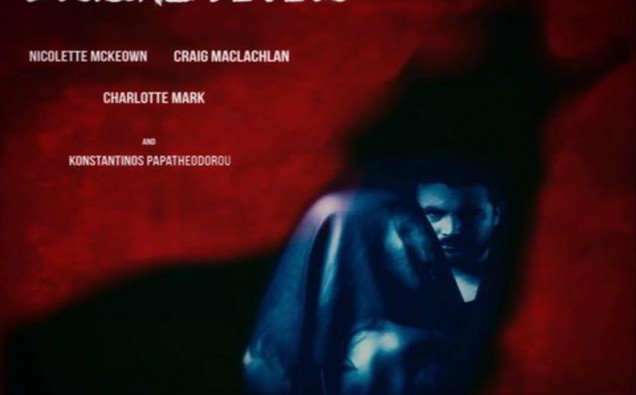 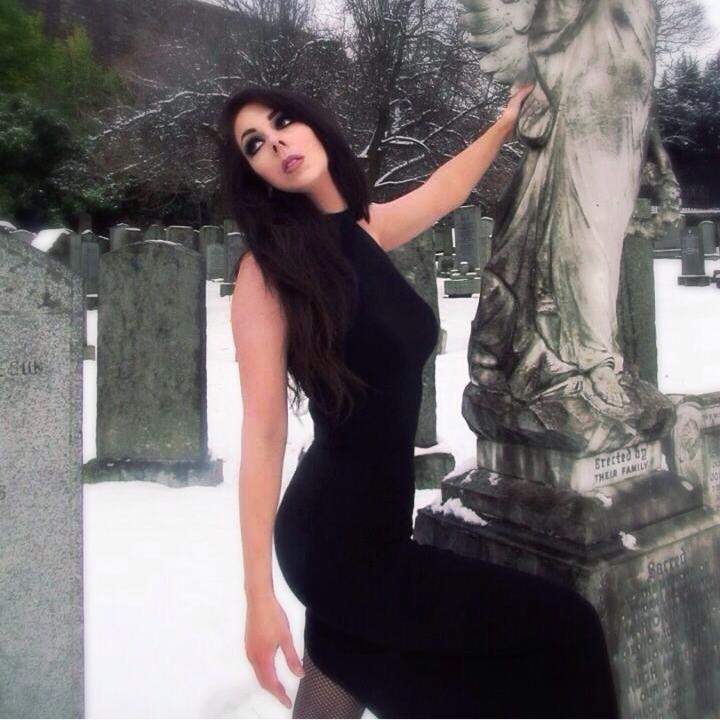 Hayley Tinline, a highly-experienced special effects make-up artist, is now releasing her first horror film. Hayley will be directing ‘Bridal Fever’ which is a Scottish slasher film inspired by ’70s genre films. With her wide special effects background Hayley plans to create some of the most imaginative and unique kills. 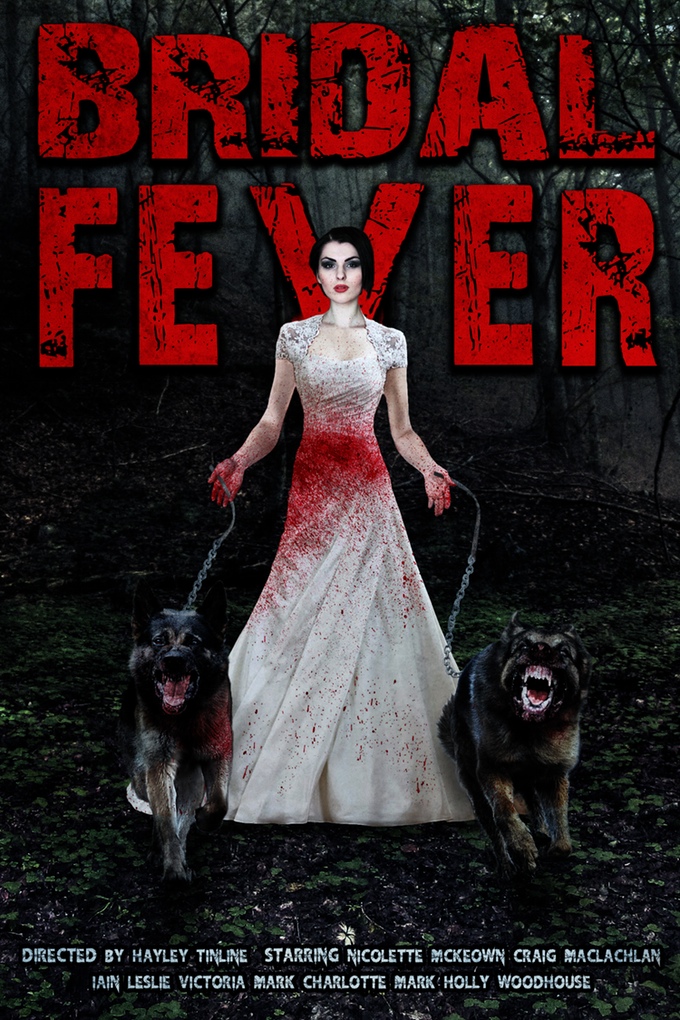 Filming is scheduled to take off in mid-April, and the plot is as follows:

“Lisa, a troubled young woman [is] plagued by cruel memories of a monstrous childhood. Now married, Lisa thinks that she’s finally escaped the seething rage trapped within her…until the moment she witnesses the love of her life cheating with a naive teenage girl. This is a mistake that husband Stuart may quite literally pay for with his life. The film follows Stuart, his lover and their friends as they explore the ruins of an old children’s hospital. They are not alone, however, and soon find themselves fleeing for their lives in a night of unparalleled violence and mayhem. One by one, the friends are pursued and subjected to an array of unspeakable horrors dished out by our bloodthirsty bride.”

Casting for the film has been released as well, and features Nicolette McKeown and Craig MacLachlan. Hayley and her fellow film makers have released a special Kickstarter to help fund the film and are hoping to raise £2500 to help the film come to light. Check out the official Kickstarter here, where some rewards can earn you a producer credit.

Keep checking back to the Shed for more info on this exciting new project as it’s released!