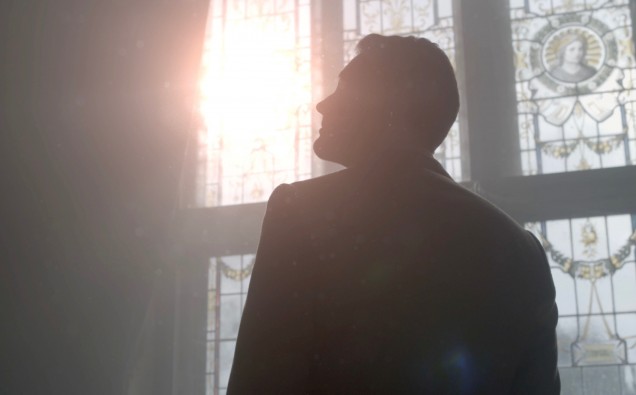 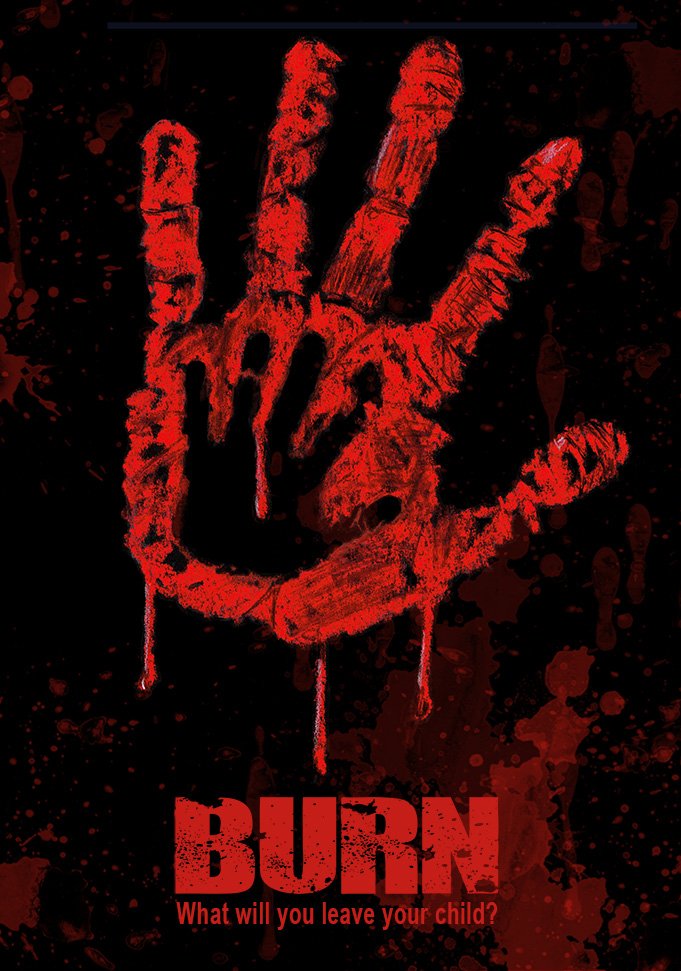 Burn, a short psychological horror film has entered the post-production stage. Directed by Judson Vaughan who has other award-winning films under his belt, this grueling short stars Max Cavenham and Emma Kelly.

“After several local disappearances prompt a nationwide manhunt, Burn focusses on Peter and Louise – two of many gripped by media-induced fear. When their son, Charlie, is born, the pair must find a way of raising him amid continuing public hysteria and incomprehensible personal tragedy.”

Burn was co-collaborated by Slaughtered Bird Creations and Dragon Egg Media. The short is said to feature beautiful and stunning cinematography thanks to Joaquim Barreto and is a throwback to classical psychological horror.

For more info on the project be sure to check out their IMDb page here and follow the film on Twitter- @BurnShortFilm.

Keep checking back to the shed for more updates on this film as they’re released!