A new film from BH Tilt! 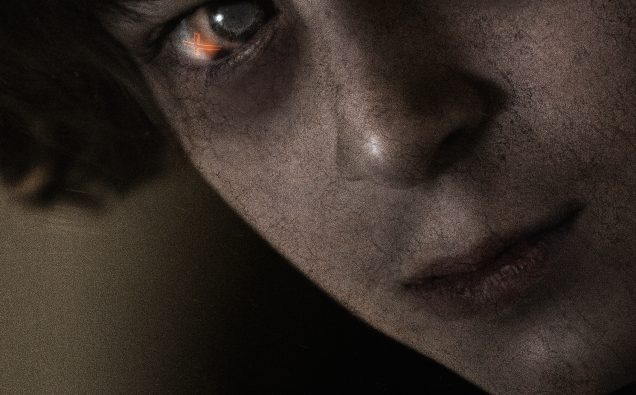 Blumhouse is at it again! Incarnate, a new film from Blumhouse’s BH Tilt label, just dropped a new trailer. In the vein of many of BH’s films, Incarnate looks to be full of supernatural awesomeness! Need proof? Scope out the first trailer!

A scientist with the ability to enter the subconscious minds of the possessed must save a young boy from the grips of a demon with powers never seen before, while facing the horrors of his past.

I am one am definitely interested to see Aaron Echhart do a horror film and the concept sounds like Inception meets Insidious. Definitely a film to look forward to!