A new SHAPE on an old TAIL 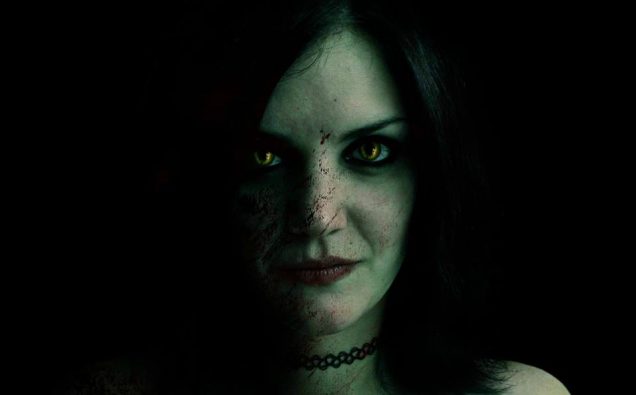 Shawn Burkett and his production company Concept Media keep pretty busy. Coming off of the release of their new movie Don’t Fuck in the Woods (for sale on DVD and Blu Ray and for rent on IBleedIndie.com) he is already to work on his latest work, simply titled Betsy. Betsy is a werewolf movie, which can be pretty tough to pull off on an indie budget mostly due to the required special effects. But effects haven’t ever really been an issue for Shawn. Hell, just check out the creature from the aforementioned Don’t Fuck in the Woods! Shawn himself has said that some minute details will have to be done digitally, but 80% of the sfx will be practical.

As Shawn describes the film:

BETSY is now something completely different, and beautiful! Like the Universal Monsters era, this film will be made with heart by people who truly respect and love the genre.

The story follows a young woman “Betsy/Ayse Howard” who has been making a living as an escort in order to start a new life, far away from the city. Everything seems to be going in the right direction until one fateful night when things get out of hand. Betsy blacks out, only to awake covered in blood next to her dead client, who has been torn apart.

Fleeing the state, and her personal skeletons, Betsy throws herself into a new life she attempts to build. A new town. New friends. A fresh start. However, once she meets Sam “Josh Miller”, something begins clawing it’s way into her new life.

You can scope the PG-13 trailer below (I will say that an X rated trailer exists… and leave the rest to your imagination).

You can help support the film at their Indiegogo campaign and stay up to date on the latest news on the project by liking the official Facebook page!