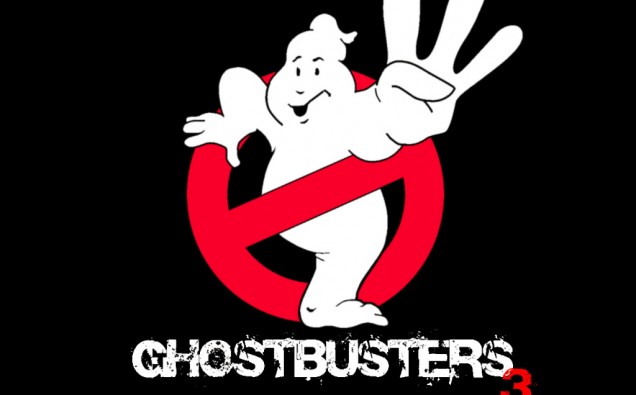 We are now only a year away from the scheduled release date for the Ghostbusters reboot.

Instead of having the four guys doing their thing we are going to be seeing the ladies take on the role of the Ghostbusters in the third franchise installment. The cast for the four Ghostbusters has been announced: 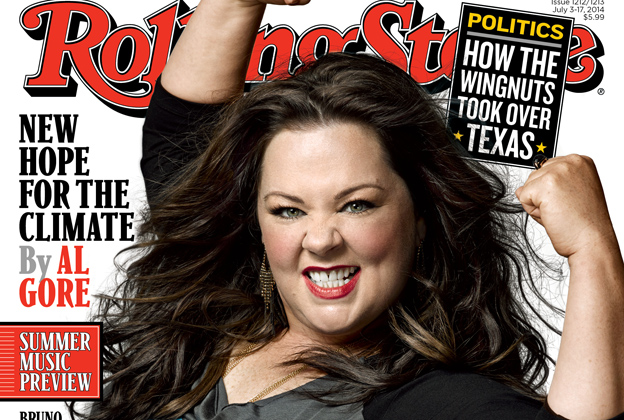 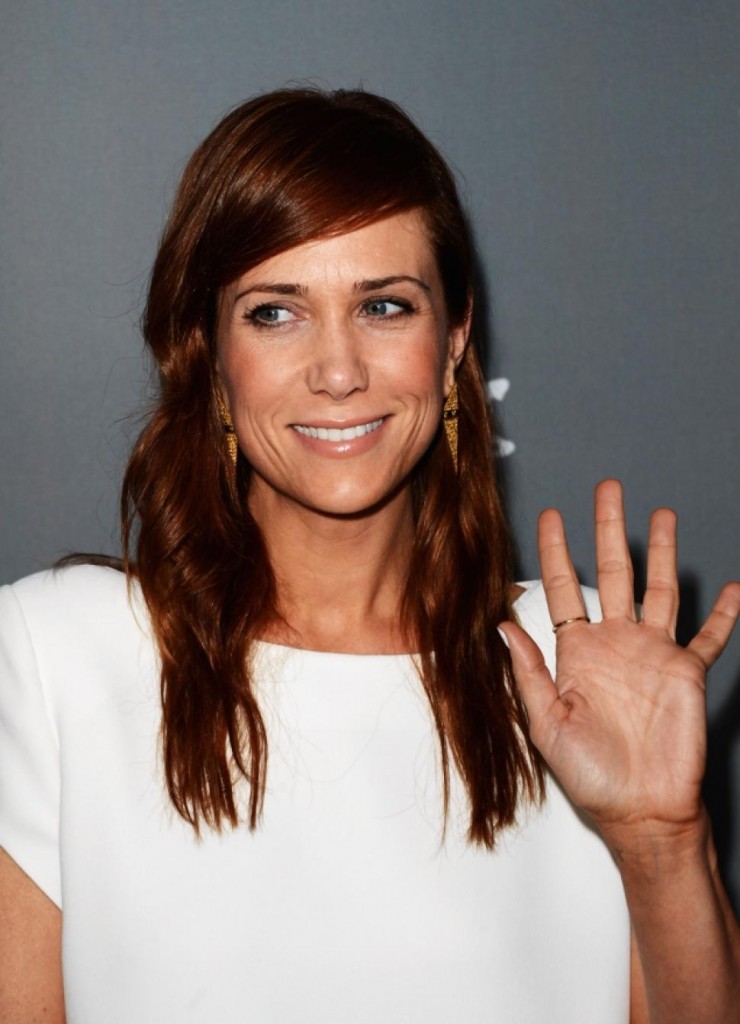 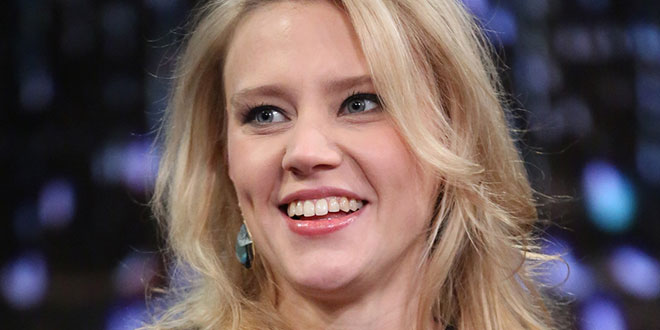 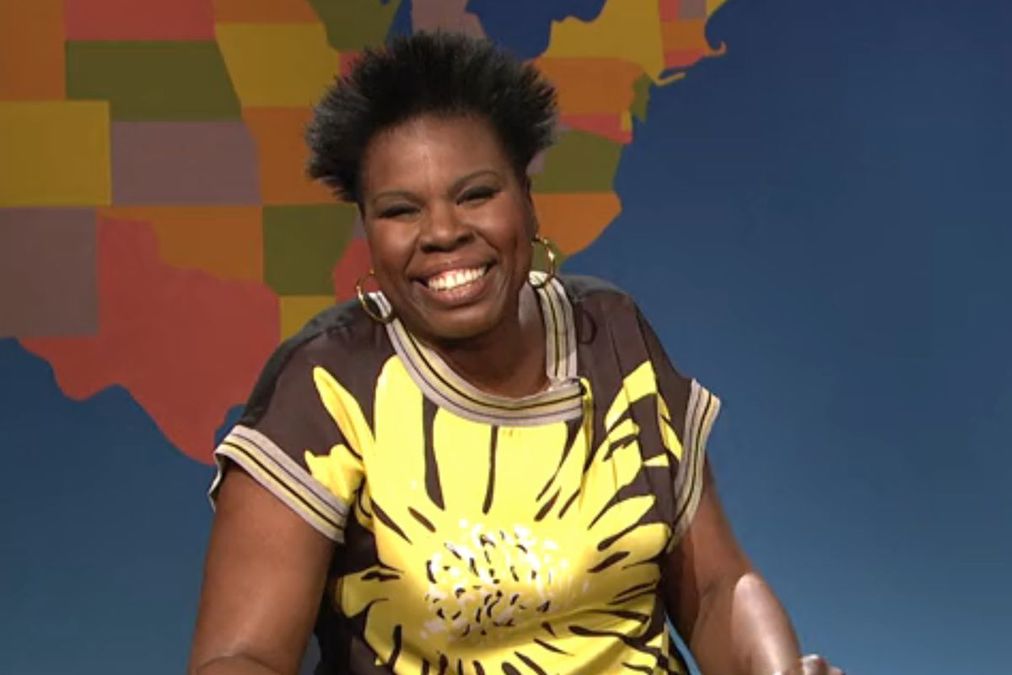 Ghostbusters 3 director Paul Feig (Bridesmaids, The Heat, Spy) assures fans that the remake will be shot in New York! 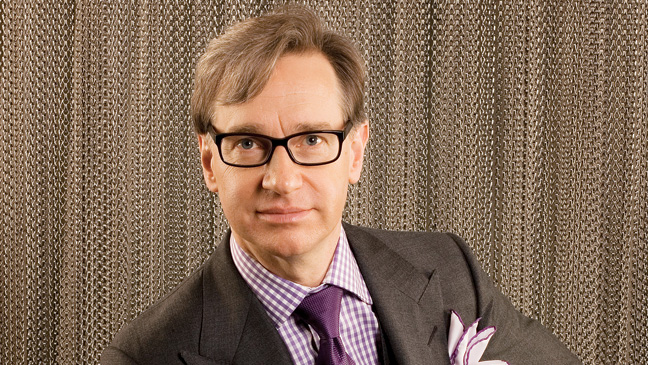 “Some of the fans are mad at me about doing a reboot and even I would be mad at myself if I pulled it out of New York,” he said.

The reboot is filming this summer and is due for release on July 22nd, 2016. Love it or hate it, that’s what’s going down…

Own the Ghostbusters Blu-ray 1 & 2 Digibook: HERE

Own the Ghostbusters Blu-ray Steelbook: HERE

Want to win $500 to spend on Blu-rays, DVDs & Steelbooks at Scyllar? Subscribe: HERE