Next Month Resident Evil Is Free For PlayStation Plus Account Holders

The Resident Evil remake is Play Station’s free game of the month this October for PlayStation Plus account holders and I’m SURE you are interested, especially if you’re reading... 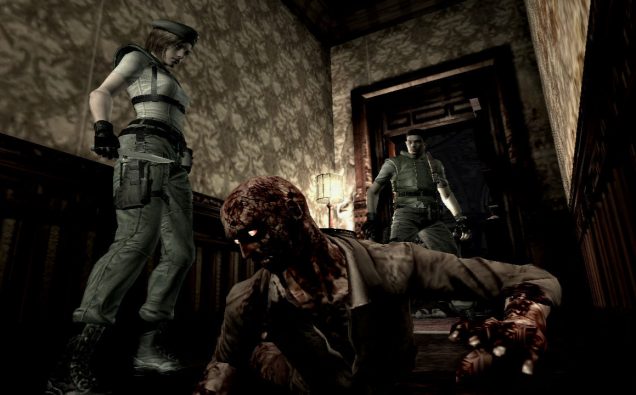 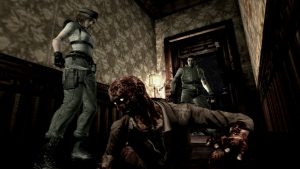 The Resident Evil remake is Play Station’s free game of the month this October for PlayStation Plus account holders and I’m SURE you are interested, especially if you’re reading this. So you probably are already aware of this if you’re a gamer: every month there’s like, what is it? Like two free games to play every month. So next month gamers, to celebrate Halloween AND the Resident Evil 20th anniversary comes the Resident Evil HD remake.

The Resident Evil franchise has spawned not only a successful game series but also a thriving five going on six film franchise. Between the film franchise birthing its sixth installment which is slated for release February 17th, 2017 and the seventh game in the series, currently awaiting a January 24th 2017 release, dubbed Resident Evil 7: Biohazard both being released next year, the franchise proves to be ever thriving. Resident Evil: The Final Chapter is said to follow “Alice retiring back to Racoon City after all the sinister shenanigans in Washington. Confronting and defeating the terrors of the Umbrella Corporation, as well as the kind of undead-ers that are bothering her in this shot, will not be easy”. Now for the game: Resident Evil: Biohazard has been revealed to follow the storyline of a new character dubbed Ethan on the search for his wife in a derelict mansion owned by the Baker family. The installment is said to hold several callbacks to the past games in the franchise but will introduce a new bunch of characters and take the franchise back to its roots in-turn delivering a clue as to what’s behind the franchise’s plot. The game is to be released on Microsoft Windows, PS4 (PS4 version can also be played in VR using a PlayStation VR helmet, just for your FYI) and Xbox 1 AND it stands as the first main-series installment to be from a first person perspective.

Released originally in 02′ on the Game Cube the Resident Evil’ remake of the 1996 survival horror game, for the most part, was widely received as well made. Look for the release, this October, for free, in the spot you PlayStation Plus account holders usually find your free games. Also note the game that shares Resident E’s release is Transformers:Devastation.