A creepy extension of The Twilight Zone. 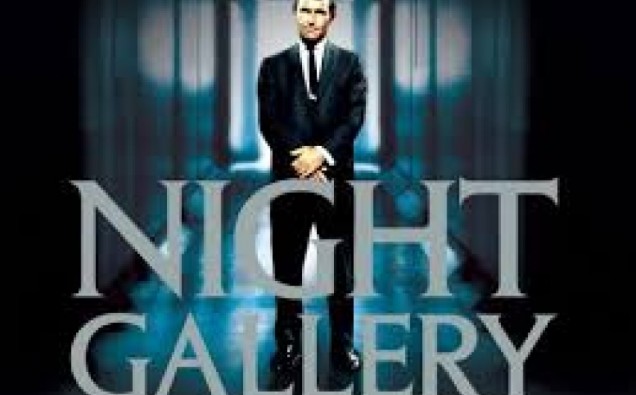 Night Gallery was a horror anthology television series that ran from 1969-1973.

Night Gallery was hosted by Rod Serling, the creator of The Twilight Zone.

While introducing the macabre tales from inside an art gallery, Serling revealed paintings that depicted the upcoming story as a frozen moment in a nightmare.

Serling hosted and contributed to the writing of Night Gallery’s episodes, but did not hold the same control of content as he did on the Twilight Zone.

Focusing on horror and the supernatural rather than science fiction, Night Gallery is considered a dark extension of The Twilight Zone.

Here are some of the stories from Night Gallery that were amazingly creepy. 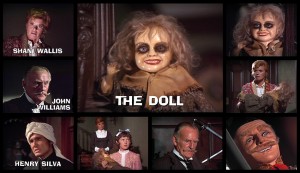 A hideous evil doll becomes an agent of revenge against an officer in Queen Victoria’s colonial forces.

CERTAIN SHADOWN ON THE WALL 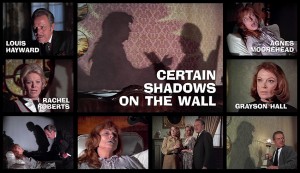 A woman dies under the care of her sinister brother, but her accusing shadow remains on the parlor wall.

THE HAND OF BORGUS WEEMS 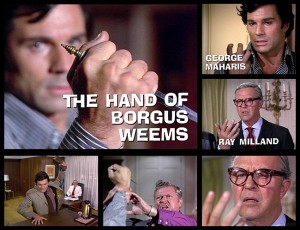 A man seeks help from a surgeon when his hand develops a murderous mind of its own. 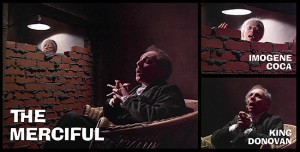 A twist on Edgar Allan Poe’s The Cask of Amontillado.

WITH APOLOGIES TO MR. HYDE 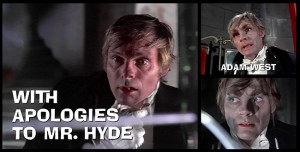 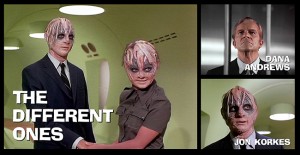 A futuristic tale of a grotesque teenager who is sent by his father to live on another planet.

THE GIRL WITH THE HUNGRY EYES 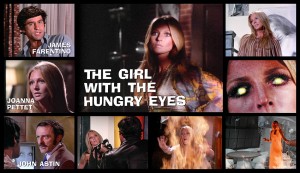 A photographer hires a model with eyes that glow. 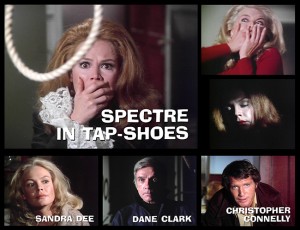 A woman continues to see evidence of her sisters presence after her suicide.

SOMETHING IN THE WOODWORK 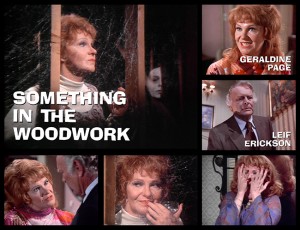 An alcoholic plots revenge on her husband, with the help of a ghost.

THE OTHER WAY OUT 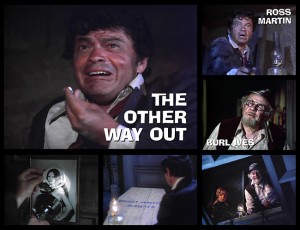 A murderer is lured to a house and pays for his crime by a cold, calculating avenger.

Some episodes featured up to three stories depending on their lengths.

The series was also introduced by a pilot TV movie which was Steven Spielberg’s directional debut, and was one of the last performances of the late Joan Crawford.

You can watch these and other great episodes of Night Gallery on Hulu.com or pick them up at great deals on Amazon.com.