The story of what happened in Willard is about to told. 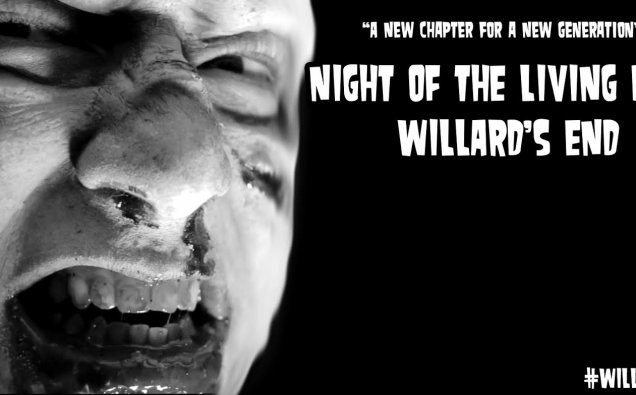 Netherworld Pictures is proud to announce development on their latest feature length film which is sure to get horror fans excited.

Willard’s End is best described as a companion piece to the original Night of the Living Dead, rather than a sequel or a reboot. The film will expand on the established universe, and focus on the events of that day through the perspective of the residents of Willard.

In the original film, the city was refereed to as a safe haven in a news broadcast. A daring escape was attempted from the barricaded farmhouse to reach Willard, but ultimately failed due to carelessness. This resulted in the deaths of two people and the loss of their truck, leaving the other survivors trapped. 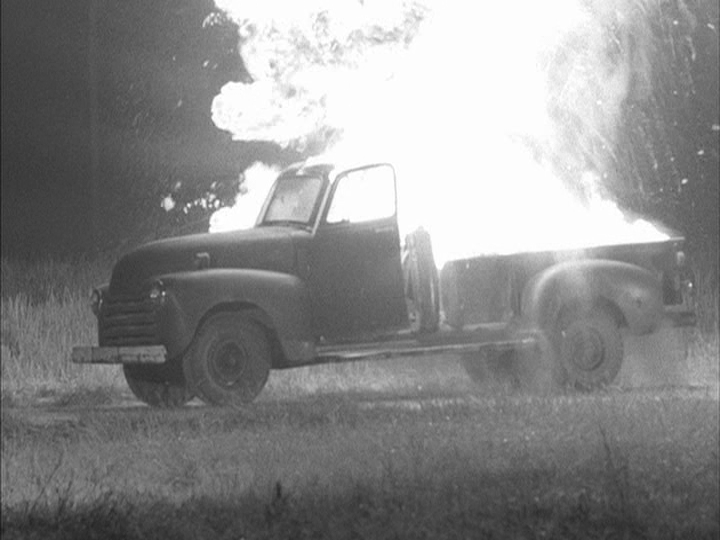 Willard’s End will be shot digitally and in black & white with the utmost respect towards George A. Romero’s cinematic masterpiece.

Here is the synopsis for this companion piece to Romero’s classic.

“While driving through the open road, Jen & her husband encounter what appears to be a dead body. Within a matter of minutes Jen’s life changes forever. The dead are coming back to life and committing acts of mass homicide. As Jen flees for her very survival she encounters a young groundskeeper, Marcus. Trapped in a world they do not fully understand anymore, Jen & Marcus fight their way towards an abandoned house where they discover a group of survivors. Soon the two learn that the dangers they faced outside pale in comparison to the dangers from within.”

Willard’s End is slated for a Theatrical & VOD release October 31st 2018. Stay tuned for more news as Kickstarter and Indiegogo campaigns will launch shortly for fans to be a part of the film. Perks will include Blu-ray and dvd copies of the film, associate and executive production credits, and to be a part of cinematic history as a zombie in Willard’s End.

You can check out the trailer below

You can check out my upcoming graphic novel which is heavily inspired by Night of the Living Dead at DownByKontact.com