A timeless classic that is as creepy as it is captivating. 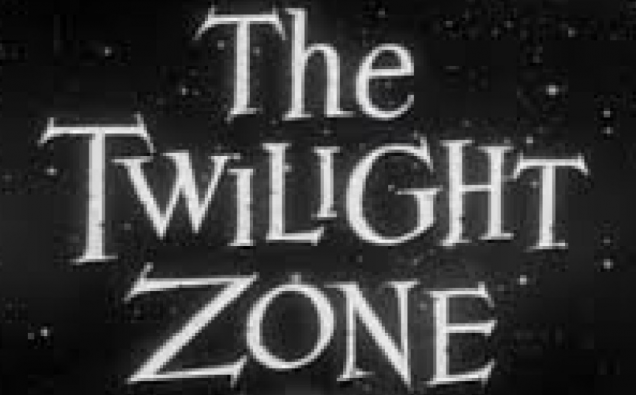 The Twilight Zone was a science fiction anthology series that ran on CBS from 1959-1964. The show was created by Rod Serling.

The show was notorious for its futuristic, paranormal, and bizarre events. Ordinary people were put in extraordinary circumstances beyond their control. The endings were often a scary surprise, and touched on the duality of man.

Establish actors such as Burgess Meredith, Joan Blondell, and Buddy Ebsen have appeared on the show. Up and coming actors of the time such as William Shatner, Elizabeth Montgomery, Bert Reynolds, Robert Redford, and Dennis Hopper were cast on the show as well.

On the fourth of July and New Years Eve marathons of the show appear on the Syfy network for over 40 hours.

Here are nine amazing episodes of the Twilight Zone that everyone should see. 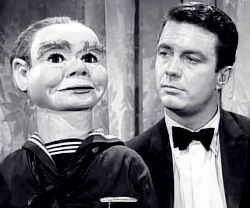 An alcoholic ventriloquist on the verge of losing his mind is convinced that his dummy is alive. 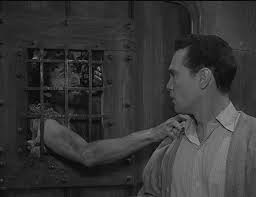 David Ellington, an American seeking refuge from a storm finds a castle inhabited by monks who allow him to enter. Ellington discovers a man being held prisoner who begs for his help. After learning the prisoner’s identity, Ellington must make a decision that could open Pandora’s box. 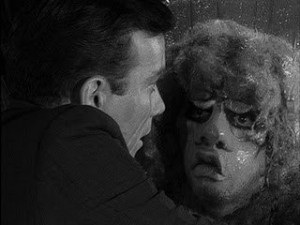 Flying home after a nervous breakdown, a man believes he sees a gremlin on the wing of the airplane. 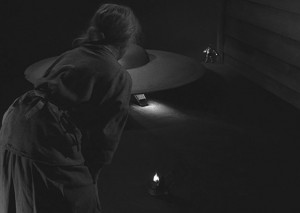 A tiny flying saucer and its robotic pilots terrorize a woman who is alone in her backwoods cabin. 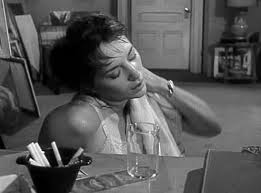 Two women help each other survive in their apartment building as the earth has spun off its axis and is slowly revolving towards the sun.

The Eye of the Beholder 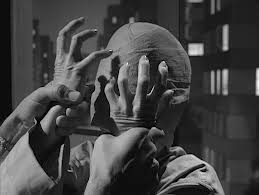 In an effort to change her disfigurement, a woman converses with the doctors and awaits the results of her eleventh plastic surgery. 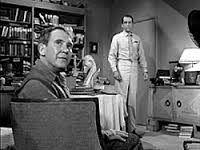 In a future totalitarian America where books have been eliminated, a librarian is put on trial facing the death penalty for being obsolete. 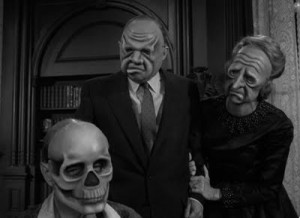 A wealthy old man calls his family and requests they wear a collection of grotesque masks just before he dies. 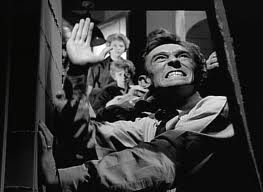 After hearing a CONELRAD announcement of unidentified objects approaching the United States, families in a suburban community panic and fight over control of their neighbor’s fall out shelter. 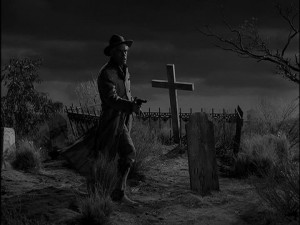 A bounty hunter takes a bet from locals in a bar that he won’t visit the grave of the outlaw who made a deathbed vow to kill him.

The Twilight Zone is a timeless classic that is as creepy as it is captivating. Rod Serling not only had a special eye for talent, he was one of the most brilliant writers in the history of television.