Official trailer for Moth, an atmospheric foreign film about the Mothman! 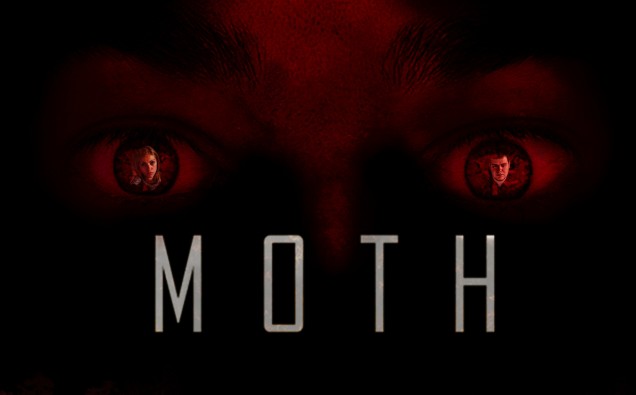 Last year, we hosted the first annual Golden Rake Awards. One of the highest rated films submitted was Hungary’s first found footage film, Bodom, by creative team Gergo Elekes and Jozsef Gallai. When they approached me about their next film, Moth, and asked if I wanted to help produce it, I jumped at the opportunity. Now, TheBlood-Shed.com’s first production is finished filming and there is a trailer to prove it!

Moth is an English language Hungarian found footage film that tells the story of an enthusiastic lecturer and her student who travel to Europe to go after the mythology of the Mothman, but they soon have to fight for survival.

The film is expected to have a 2016 release.

Without further ado, here is the first trailer for Moth!