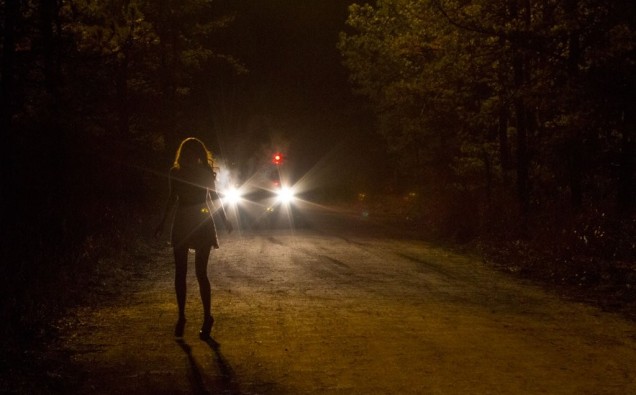 Old 37, the ambulance horror film that’s been making waves in the festival circuit, has been recently announced to have it’s television premiere January 22 at 9pm EST on horror network Chiller. If big names like Kane Hodder (Friday the 13th series) and Bill Mosley (The Devil’s Rejects) don’t get your attention, maybe the premise will.

OLD 37 is the last ambulance ride you’ll ever take. The film takes you on a journey through the lives of careless selfish teens (Brandi Cyrus, Olivia Alexander + more) and how two psychotic brothers (Kane Hodder + Bill Moseley) intercept emergency calls in their father’s old ambulance to perform their own heinous medical procedures. The two worlds collide. When a shy girl-next-door becomes their latest target, she turns the tables on her captors to fight for her survival. Fast paced and blood soaked, OLD 37 taps into the most basic human fear, vulnerability. The words “don’t worry I’m a paramedic” will make you think twice before dialing 9-1-1. Fans can take their first look into the film by watching the official trailer now, here: http://bit.ly/OLD37_Trailer. 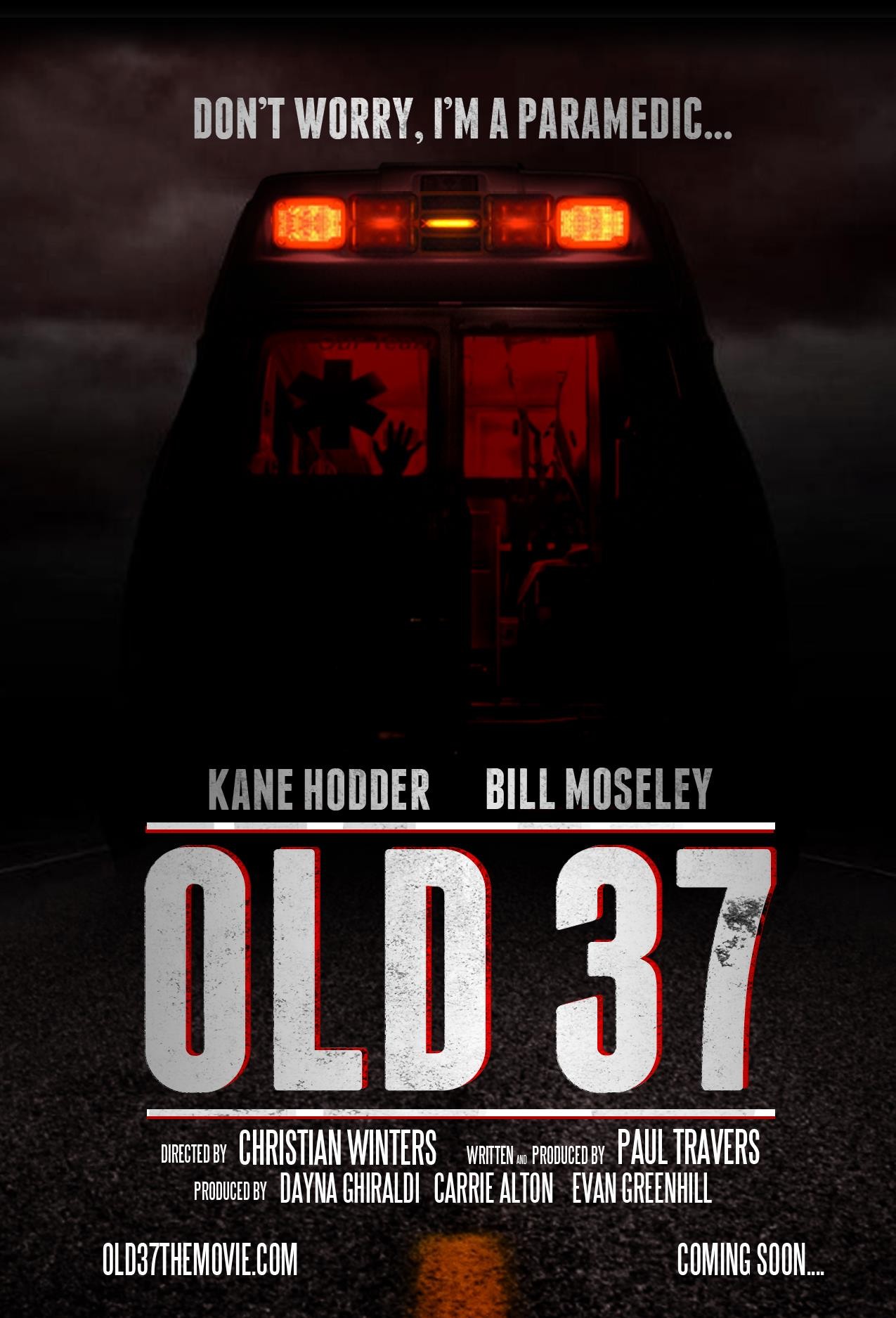 Chiller has always been a pretty stellar channel for horror fans, and getting the rights to high profile films like Old 37 just reinforces their stance as televisions best place for strong genre programming. I know I’ll be tuning in on Friday; I hope to see some of you guys join me.

Jeff is a writer for The Blood Shed and eats, drinks, and bleeds horror. You can follow him on instagram @thatjeffreyguy