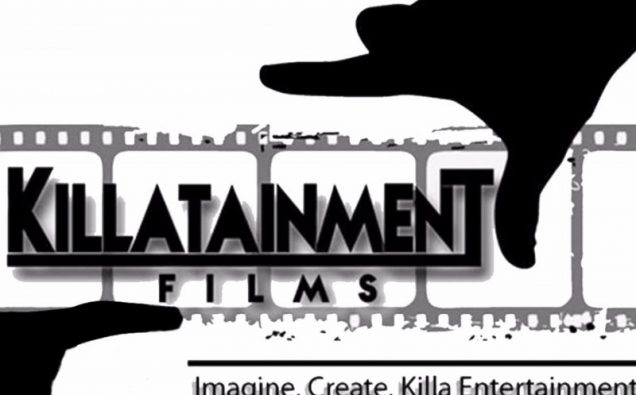 Our friends at Killatainment are at it again! Director Alan Dillingham is helming a new short; a short film to be filmed in one continuous shot. It’s harder than it sounds. Check out any movie and see how long it is between any cut. Very rarely will you get past 30 seconds or so. Now imagine 15-20 minutes!

This film is called “The Diamond Den” and it is an action/horror film which Alan is going to enter into a one continuous shot film challenge. This is a director who really likes to experiment with new styles of filmmaking, having previously toyed with a 360 degree zombie film.

The plot for The Diamond Den is as follows:

Some soft new age diamond skinned vampires steal a ritualistic hunt from a high born youngling. The youngling’s parents will break a peace treaty between the two different species of vampires in order to get the prey back to the child by force if necessary.

The way I read that is Twilight vamps vs classic vamps. Think it’s safe to say who we’re all rooting for in that fight!

Alan is raising funds for the film now and is offering some really cool perks over at GoFundMe. Head over and check it out! And here’s hoping we see some sparkly skulls caved in.