Only 10 days left to contribute to horror comic We Kill The Dead!

Be a part of history! 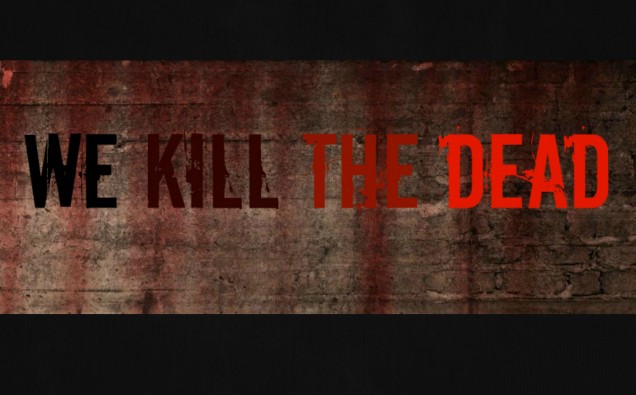 TheBlood-Shed.com is putting out a world record setting horror comic and we need your help! The comic is about a secret government agency whose mission is to combat thano-sapiens, undead killers such as Jason or Freddy. This first story of a planned trilogy entails Joanna, a survivor of a thano-sapien attack at her college, who enlists in the SSTB (Supernatural Special Tactics Bureau). Shortly after she joins, Jack the Ripper returns as a demonic being, last seen when SSTB leader, Nathan Scrimm, blew his head off with a grenade in the 80’s. Now Jo, Nate, and the more-than-slightly-disturbed Agent Cooper race to discover the secret to stopping the legendary serial killer while battling an army of thano-sapiens under Jack’s control.

Not only is this comic a love letter to the slasher genre, mixing horror with action, but we are setting a world record for most separately owned characters crossing over in a single comic project! For those who know their behind the scenes history, Freddy vs Jason took nearly 2 decades to finally see release after preproduction started in the 80’s. 20 years for 2 slashers, folks. Well, I’ll give New Line their due for finally making it happen, but we have them beat. We Kill The Dead features 18 slashers from all different horror movies, all appearing throughout the 4 issue series, all with creator consent!!!

Art is being done by Bryan Revell and lettering by Alex Giles.

We are currently raising funds to cover publishing fees and we only have 10 days left to meet our goal! This book will come out no matter what, but we are talking up to and perhaps beyond a 12 month delay if I need to save up to pay the fees out of pocket.

We are offering all kinds of awesome perks, from simple preorders to Indiegogo exclusive items to the chance to appear in the book as an SSTB agent or a slasher! Please like us on Facebook and contribute to the campaign! We only have 10 days left and we are not quite to 50%! 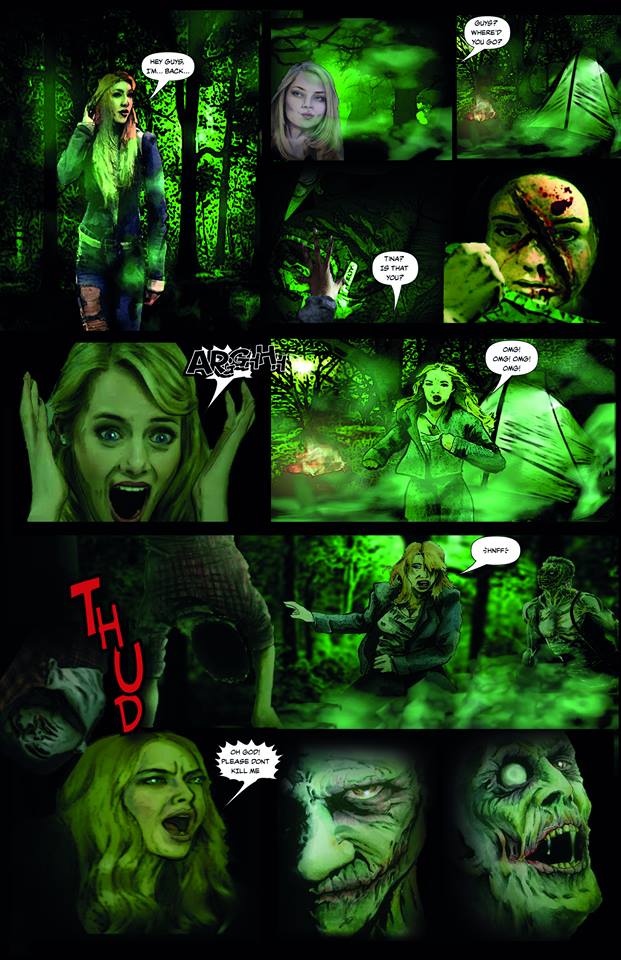 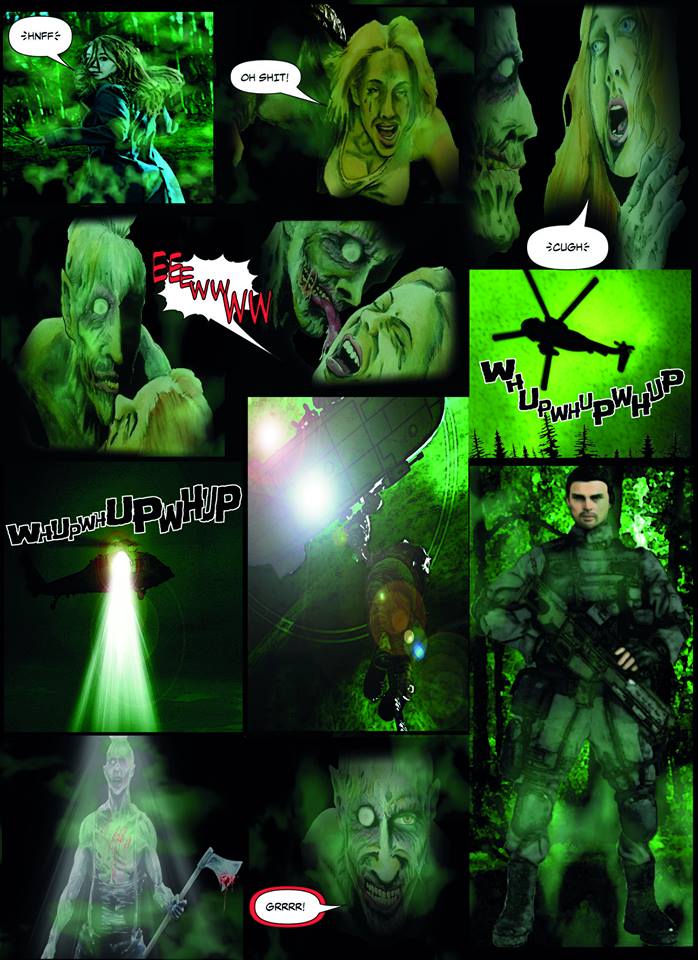 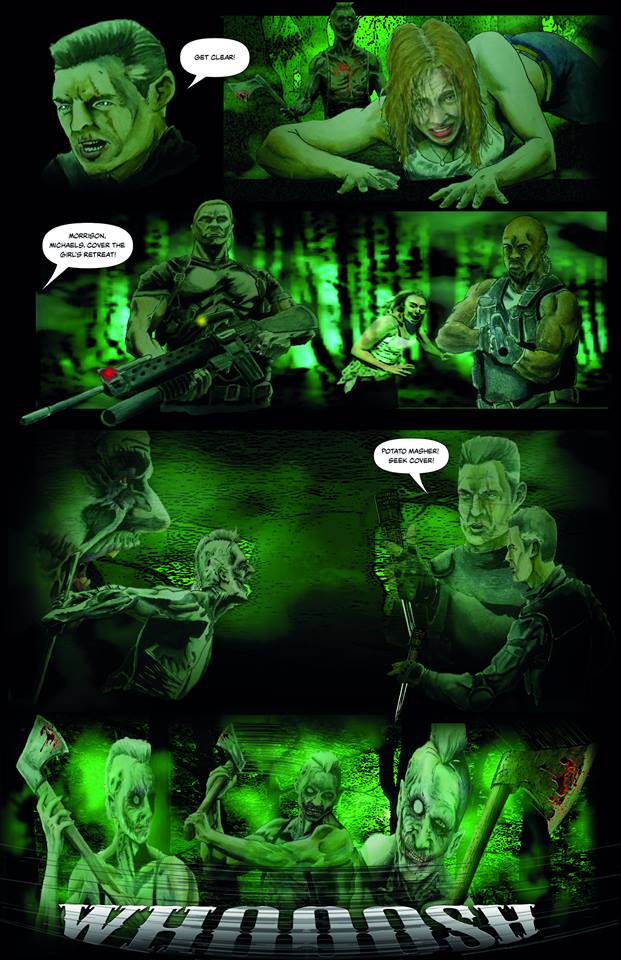 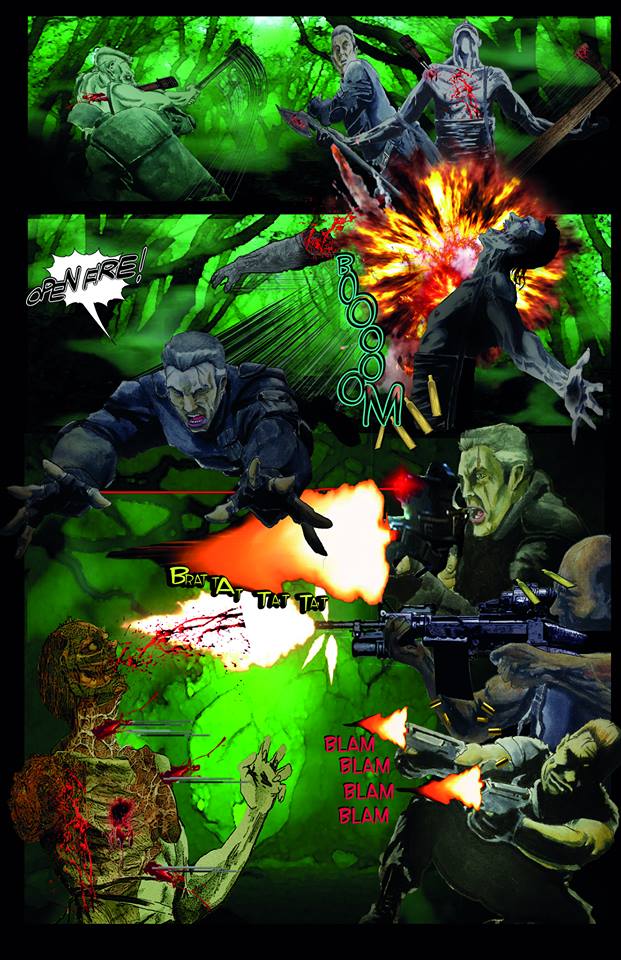