“Spiritual successor” has almost no connection to 2008’s CLOVERFIELD. 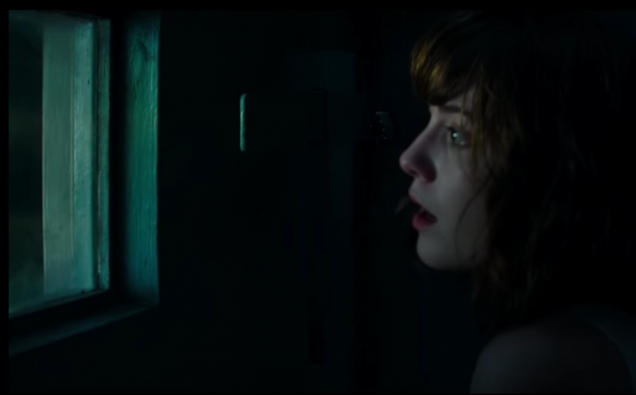 I can understand why producer JJ Abrams stopped calling 10 CLOVERFIELD LANE a “blood relative” to 2008’s CLOVERFIELD, instead referring to it as a “spiritual successor” for the bulk of the film’s marketing campaign.  The link between the films is almost entirely symbolic, with nothing more concrete than a neon sign and the return address on an envelope serving as tangible connections (clues that only uber fans who played the Augmented Reality Game will even notice).  For this reason alone, many die-hard devotees will undoubtedly feel betrayed and trash the film, declaring it unworthy of touting the CLOVERFIELD moniker—a Hollywood ploy amounting to little more than false advertising. 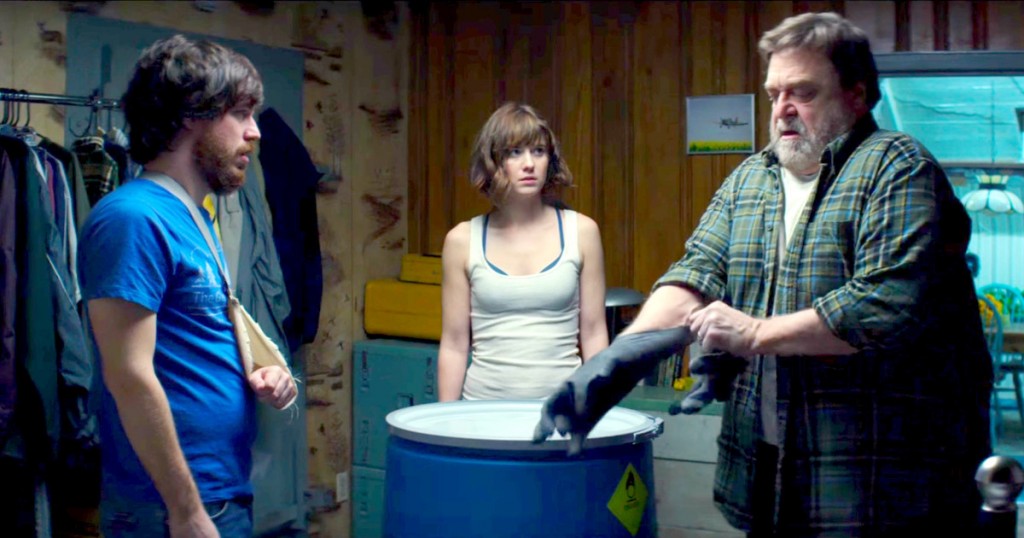 But aficionados who can separate the two films, those with the ability to judge 10 CLOVERFIELD LANE as a separate entity, will open themselves up to a taut, suspenseful experience that builds to a mind-boggling climax.  The film might appeal more to fans of M. Night Shyamalan’s early works than Creature Feature enthusiasts—which is not to suggest that those hoping to see a colossal monstrosity will be disappointed… necessarily.  With a film like this, obviously, a reviewer has to tiptoe lightly not to reveal crucial surprises.  In a year, fans will be openly debating the film’s shocking conclusion ad nauseum, mark my word!

Official Synopsis: After getting in a car accident, a woman is held in a shelter by two men, who claim the outside world is affected by a widespread chemical attack.

John Goodman carries the film as obsessive “doomsday prepper” Howard, giving nothing less than an Oscar-worthy performance.  The film’s tagline, “Monsters come in many forms” clearly refers to him; Howard sees himself as a savior to his charges, but a brutal temper lurks just below the surface as he demands the respect of a demigod.  The audience will be second-guessing his intentions (and mental stability) until the final reveal.  Is he a nice guy who happens to be insane, or a smart guy who’s completely unhinged?  And what if he’s right about the fatal dangers outside the bomb shelter, but also a complete nut job?  Just who was Howard before the world ended?

10 CLOVERFIELD LANE opens with Michelle (aptly portrayed by Mary Elizabeth Winstead) running away from a failing relationship.  While the specifics are never revealed, the film quickly becomes a metaphor for domestic violence in all of its complexities.  The bomb shelter is a physical manifestation of symbolic psychological prisons abusers erect around their victims; Howard’s insistence that his actions are for Michelle’s “own good” speaks to the specious reasoning of an obsessive mind.  I’m sure some will even go so far as to theorize that Michelle died in the movie’s opening car crash, and the majority of the film is her soul’s way of coming to terms with its decimation.

10 CLOVERFIELD LANE, as opposed to its “spiritual predecessor”, is light on action and destruction.  And while suspenseful terror is omnipresent, the film unfolds in a relatively “slow burn” style.  There’s a lot of waiting, and while the pay-off is immense, impatient genre enthusiasts may feel it’s “too little too late”.  10 CLOVERFIELD LANE is definitely a more cerebral, less visceral experience than CLOVERFIELD with its nonstop chaos, fantastic FX, and epic scope; this fact makes it neither better nor worse, just different.  Some horror fans will appreciate both styles of storytelling, while others will have a personal preference.  Those with the narrowest definition of “horror” will be the most disappointed.

One thing’s for certain: It’ll be impossible to predict where the next film in the CLOVERFIELD franchise will take us!

Are you planning on checking out 10 CLOVERFIELD LANE this weekend?  Sound off in the Comments section! 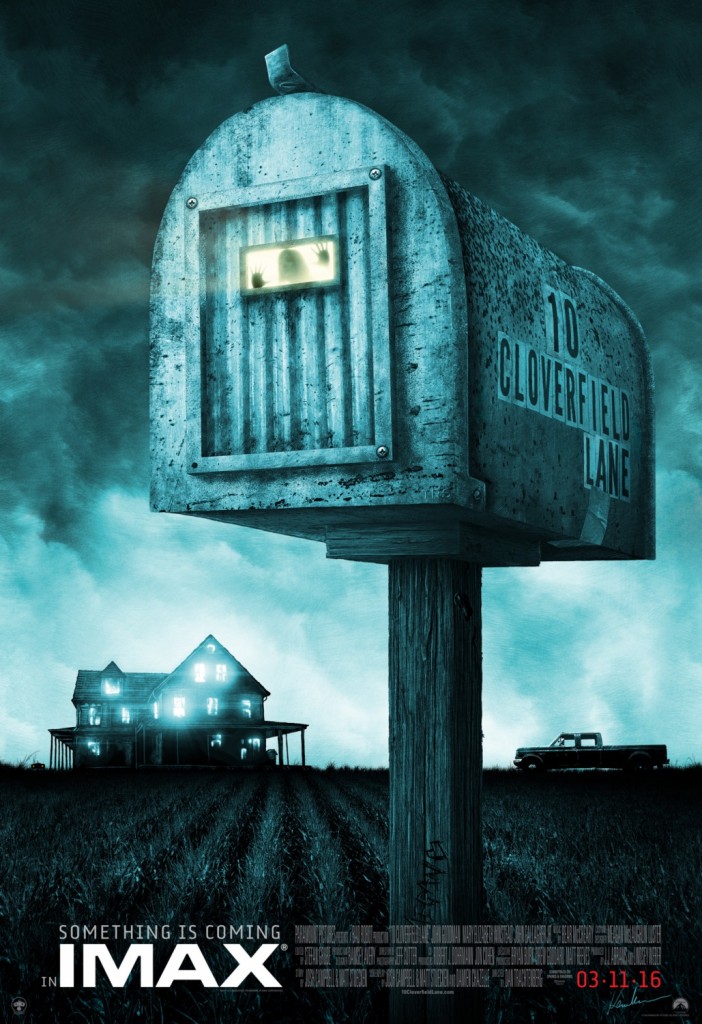