The Big Easy is the haunted setting for the most innovative film festival around! 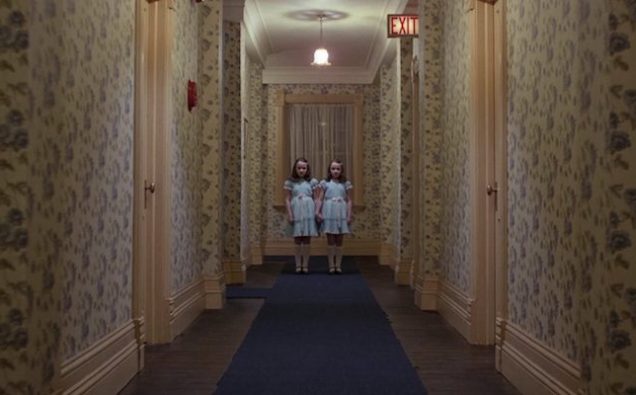 The Overlook Film Festival is a 4-day celebration of horror held in iconic locations that evoke the spirit of the Overlook Hotel, horror’s most infamous haunted fictional location. The 2018 festival will take place in America’s most haunted city, New Orleans, and will be held in the French Quarter April 19-22, 2018. Genre fans from all over the world over will gather in the heart of the city that is home to countless apparition sightings, voodoo legends, and vampire tales. Festival headquarters will be located at the infamously haunted Bourbon Orleans Hotel, with screenings to take place at the Regal Canal Place 9 movie theater. 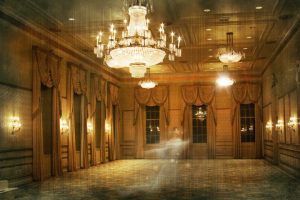 I love Stephen King and am so excited to stay at the very hotel whose 4th-floor ghost child is said to have been the inspiration for the Grady Twins immortalized in The Shining!

Presenting superior film programming with an expanded focus on experiential events, the festival showcases exciting work in new and classic independent horror cinema alongside the latest in interactive and live shows for a fully immersive weekend. As a summer camp for genre fans, The Overlook is a community event bringing the best of horror in all its forms to an enthusiastic and appreciative audience within an intimate and inspirational environment.

“We’re incredibly excited about the possibilities that New Orleans presents to the festival, given its seemingly endless history of haunts, ghosts, vampires, zombies, killers and supernatural affairs that will bolster the spirit of everything we set out to achieve in creating a site-specific festival.” said festival co-director Michael Lerman.

Added festival co-director Landon Zakheim “It really is the perfect playground to expand our fully immersive program of events and experiences in a gratifying way that fits the needs of our growing audience. Our summer camp for horror fans now has a whole haunted city to explore!” 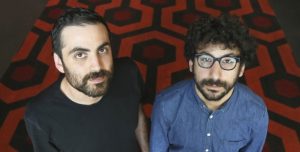 Last year the festival was held at the Timberline Lodge in Mount Hood, Oregon, which is where Stanley Kubrick filmed some scenes for his 1980 adaptation of “The Shining.” As fitting as that setting was for the festival, it was lacking one key element for an event that bills itself as a showcase for “superior film programming with an expanded focus on experiential events.” That element: room for growth. 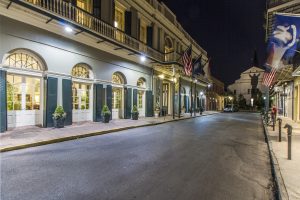 New Orleans will give horror fans a whole haunted city to explore and the Bourbon Orleans itself is filled with ghosts of its own. The Overlook Film Festival promises to be an event you won’t want to miss! World premieres in horror, parties, live shows and interactive events will make this the one festival you have to attend for 2018! I can’t wait!