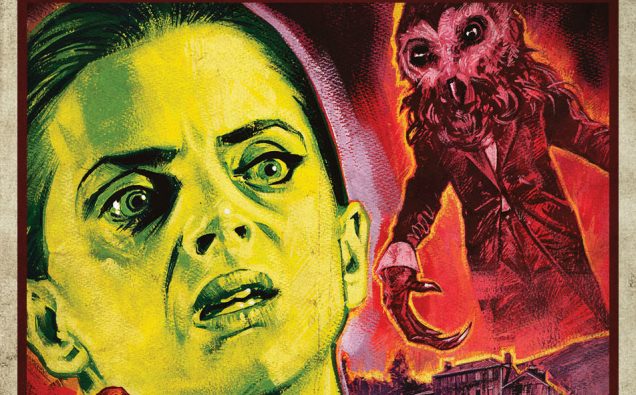 When the director/writer team of Lawrie Brewster and Sarah Daly released their first film, they made quite a splash. The film was called Lord of Tears and their villain became something of an indie icon thanks to an amazing viral marketing campaign. They have done a couple of films since, but now they have announced that the Owlman will be returning! Check out the official press release:

Director Lawrie Brewster and writer Sarah Daly are back with Gothic noir The Black Gloves, a 1940s-set chiller featuring the Owlman, the iconic villain and viral sensation from their acclaimed debut feature Lord of Tears.

The Black Gloves tells the story of a psychologist obsessed with the disappearance of his young patient, and the menacing owl-headed figure that plagued her nightmares. His investigations lead him to a reclusive ballerina who, just like his patient, is convinced that she is about to die at the hands of this disturbing entity.

In the bleak Scottish highlands, Finn counsels his new patient, under the watchful eye of her sinister ballet teacher. He soon finds himself entangled in a ballet of paranoia, dark agendas and a maze of deadly twists and turns, as the legend of the Owlman becomes a terrifying reality.

The film stars Spanish horror icon Macarena Gomez, best known for her role as the iconic sea priestess in Stuart Gordon’s Dagon and her recent powerhouse performance in Musarañas (Shrew’s Nest). Also starring are genre legend Nicholas Vince (Hellraiser, Nightbreed) and Jamie Scott-Gordon, who won much praise for his performance in Brewster’s gritty folk horror The Unkindness of Ravens. Alexandra Nicole Hulme (Girls,Smash, Glee), an acclaimed dancer and choreographer, who also appeared in Lord of Tears, stars as the troubled ballerina

The film continues the trend for black and white horror alongside recent titles such as A Girl Walks Home Alone at Night, The Eyes of My Mother and A Field in England, but for inspiration for the film, and its style, Brewster and Daly looked to cinema history.

According to Daly “I’ve always been a huge fan of Gothic romantic horror films and literature, and for The Black Gloves, we looked to films like Hitchcock’s Rebecca, The Innocents and Cat People for our visual style and mood. The noir look seemed a natural fit for The Owlman, who is this shadowy entity, always lurking in dark corners, watching.”

Hex Media, the fiercely independent Scottish horror house behind Lord of Tears, The Unkindness of Ravensand The Black Gloves, is the passion project of Brewster and Daly, who have been quietly blazing a trail in the genre since the company’s inception five years ago.

Brewster tell us: “We’re passionate about telling original stories and maintaining our independence to do so. We’ve focused heavily on building our connection with our audience, and working with them to create the kind of films we want to make, and that they want to see. The support of our fans allows us to tell these strange, dark stories that the mainstream isn’t willing to take a risk on.”

The film is a co-production between Hex Media and long-time partners Dark Dunes Productions in association with 3rd Monkey Entertainment and Lights Out Productions, and is set for release in Autumn 2017.

And scope the trailer and poster below! 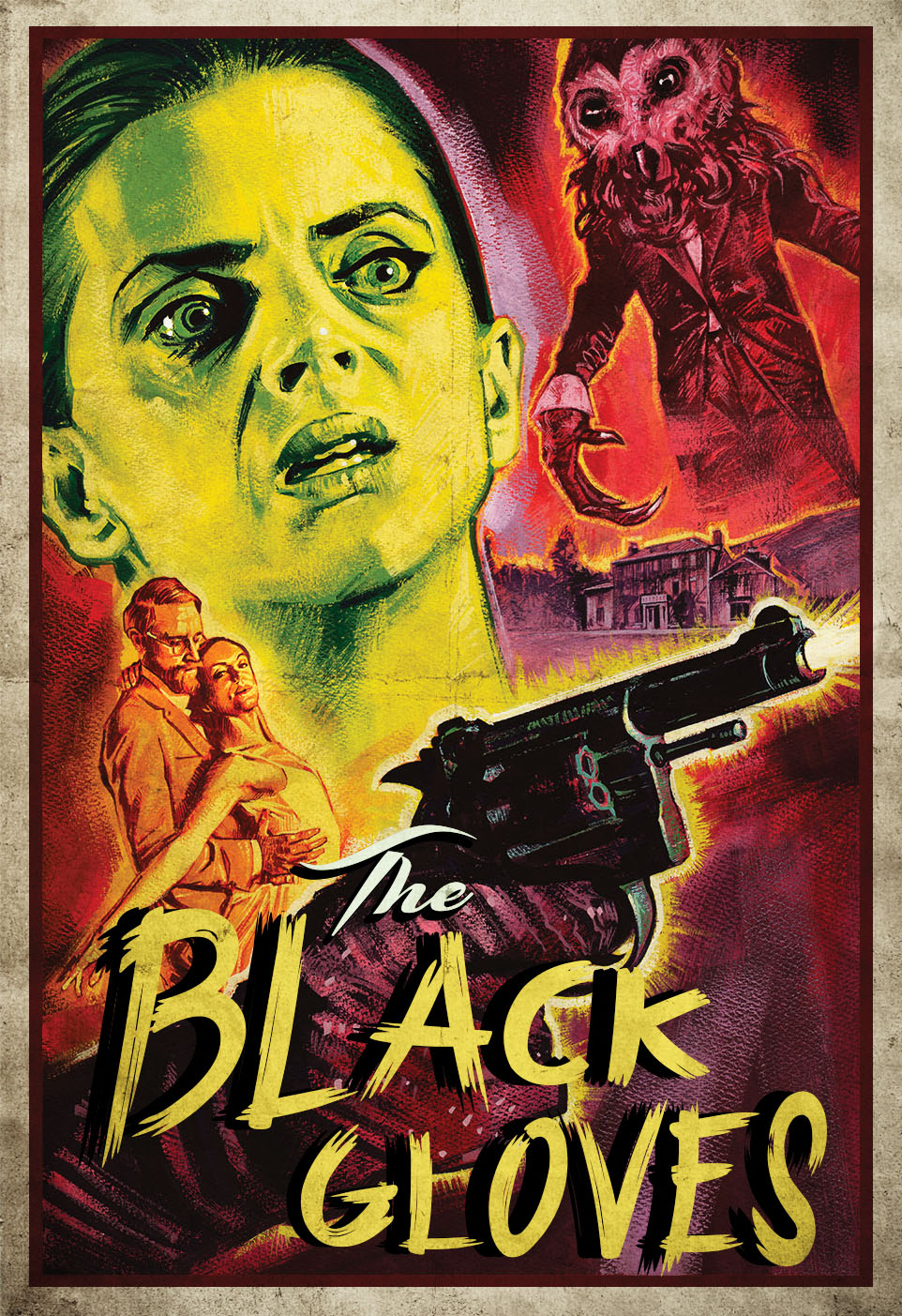