P.T. demo will be leaving the PSN store soon

How soon? read and find out. 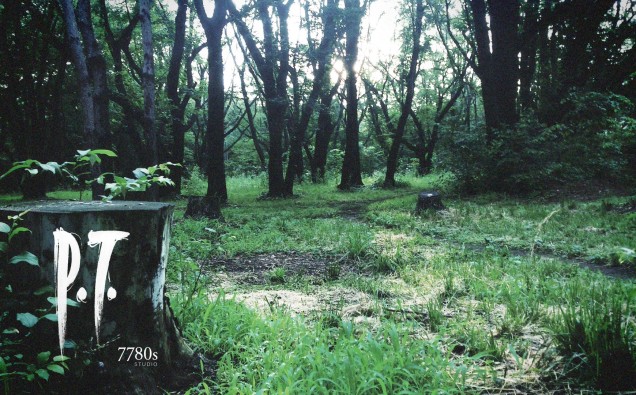 Last year Kojima Productions released an interactive trailer that scared that crap out of numerous gamers all over the world. With its’ haunting atmosphere and jump scares this become one of the most popular downloads on the PSN marketplace.

The demo has been out for almost a year but on Kojima Productions website they stated that they will be pulling the demo from PSN Wednesday April 29th. So if you haven’t played the demo and have a PS4 download it now before it is gone and you have to wait for the full release which has yet to be announced.