P.T. is the coolest and scariest game you may never get to play

An interactive Demo that Konami wants to forget happened 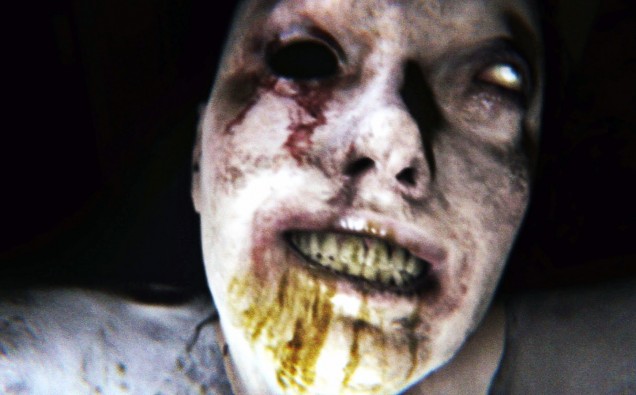 In August 2014 a mysterious downloadable trailer hit the PlayStation Network. From Konami and 7780s studio released a title called P.T. (Playable Trailer). It wasn’t until players finished the demo that it was in fact a new Silent Hill title that featured Norman Reedus and Del Toro would be involved with the title. The title became a sensation and considered one of the scariest games of all time! Fans were drooling with anticipation for when they would be able to get the full title release.

Unfortunately it will never come, last month Konami said that Silent Hills will be cancelled. Jump forward to the last week of April. On April 29th Konami said that this would be the last day you can EVER download the P.T. demo. Even if you deleted it and you go to your library and try to pull it from there it will not work. Konami is trying to erase their digital footprint and say that P.T. never existed. It is easier said then done to get rid of a digital title. Now a days you put anything online you can never get ever piece down. PS4 owners who have the P.T. demo on their hard drives may be holding on to what is considered the first ever rare digital title. People have put their PS4s on E-Bay and are selling from $800-$1000.

Konami is trying everything possible to get rid of the P.T. and that it won’t be coming out and people should just look forward to the new Metal Gear Solid game releasing later this year. There was also a rumor that the demo even if it is on your Hard Drive would expire, luckily it turned out to be false. Konami has been trying to erase the image of P.T. by removing Norman Reedus from the page but it is no use. People are turning their backs on Konami on their decision on sending this game into purgatory. It has gone as far as people sending hate letters to Konami posting on blogs saying KONAMI SUCKS. This game has gotten so much publicity and petitions to come back.

Now if some how some way that this is just a promotional gimmick than this is by far the best one out there.

If you are one of the lucky ones that has the P.T. demo then keep it for as long as your hard drive will last and if you don’t find someone that has it and experience on the greatest and most intensifyingly scary game ever made.