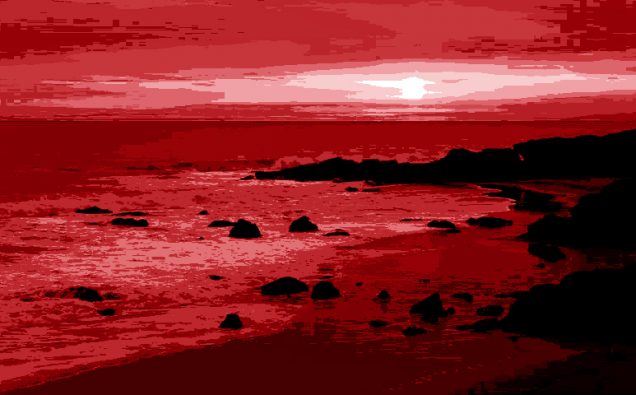 Principal production has begun on the scenic psychological thriller Paradise Cove. The Martin Guigui-helmed feature is now filming in Los Angeles with leads Mena Suvari (American Beauty, American Pie, “American Horror Story”) and Todd Grinnell (Netflix’s “One Day at a Time” and “Grace and Frankie”) at the mercy of “True Blood” and “Once Upon a Time” alum Kristin Bauer van Straten.

A contractor and his wife (Grinnell, Suvari) head to Malibu to flip his late mother’s beach house and are terrorized by the deranged homeless woman (Bauer van Straten) living underneath. 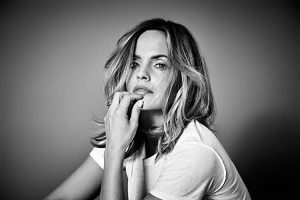 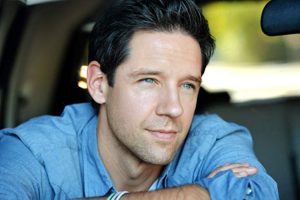 Paradise Cove is the latest feature for director Martin Guigui, who has enjoyed a long career as both a feature director and Grammy-nominated music producer. The script was penned by executive producer Sherry Klein, making her first foray into the thriller genre after starting her career on TV’s “Star Trek: Voyager” and recently working on the animated fantasy film franchise Ever After High.