The Gary, Indiana house reputed to have over 200 demons, is finally torn down. Zak Bagans brings you the whole story in 'Demon House' 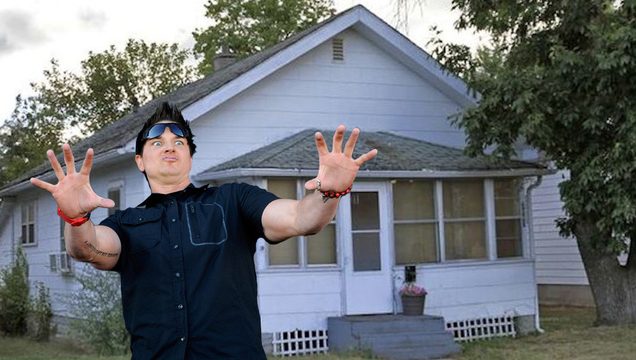 DEMON HOUSE documents what happens when Zak Bagans – the host, creator, and executive producer of The Travel Channel’s smash hit series GHOST ADVENTURES – and his crew are overwhelmed by a demon possession case some have called the next Amityville, the most authenticated case of possession in American history. After buying the haunted home in Indiana over the phone, sight unseen, Bagans and his crew are unprepared for the demonic forces that await them at the location referred to as the “Portal to Hell.” 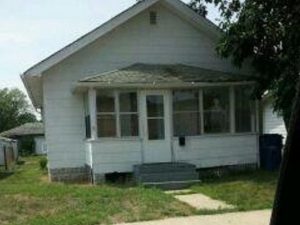 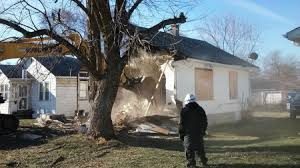 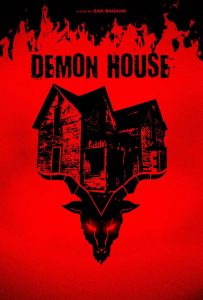 I personally have watched other news clips about this house and there is very compelling evidence that it was indeed haunted. This house in Gary, Indiana, was considered to be the world’s most haunted house, supposedly haunted by more than 200 demons. However, this was a house that even a paranormal investigator like Zak Bagans couldn’t handle. The documentary will give us all the information available before Zak had the house torn down. Demons or a hoax? Demon House will be available for you to watch and decide for yourself!

“DEMON HOUSE is a chilling, edge-of-your-seat horror-thriller pitting the world’s most renowned paranormal investigator against his greatest challenge–the house of 200 demons,” said Dan Fisher, Vice President of Acquisitions for Freestyle Digital Media. “We at Freestyle could not be more excited to bring Zak’s documentary to millions of homes across North America this March.”

“I destroyed the house because I do not want anyone to ever live there again,” said filmmaker Zak Bagans. “I saw too many things, and there was something inside the house that affected everyone. The police, clergy, children, my production crew. Everyone.  I am delighted that Freestyle will now be making DEMON HOUSE available to North American viewers soon!” 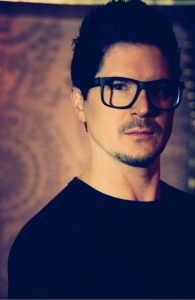 DEMON HOUSE debuts in select theaters nationwide, and will also be available to rent and own on VOD in digital HD across cable, internet, and satellite platforms through Freestyle Digital Media on March 16, 2018.