Sigourney Weaver to make her return to the Ghostbusters Franchise! 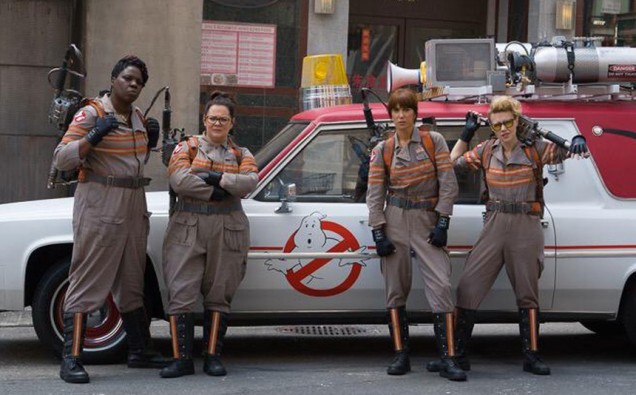 A few days ago via Twitter director Paul Feig announced that the legendary Sigourney Weaver will be starring in his new Ghostbusters adaptation alongside Melissa McCarthy, Bill Murray, JohnAykroyd, Kristen Wiig, Christ Hemworth and more!

Gang, trying to keep surprises but this is about to leak, so I’ll tell you myself: the awesome Sigourney Weaver is going to be in our movie!

It was not made clear whether Weaver will be reprising her role as Dana Barrett from the previous Ghostbuster films.

Ghostbusters is set to hit theaters in 2016 and this new version has a female-spin to it. Paul Feig also recently announced in an interview with Yahoo that filming is almost complete and that the film will surprise fans more than they may think. Feig stated:

“The ladies are so funny together. We’ve been getting a lot of stuff that’s going to really surprise people. I think a lot of people think they know what this movie is and they’re wrong. They’re not really expecting what they’re going to get — in a good way.”

Stay tuned to the Shed for more updates on this exciting project as they are announced!