These People Will Face The Darkness Of ‘Castlevania’

Some will be friends, others will be foes... 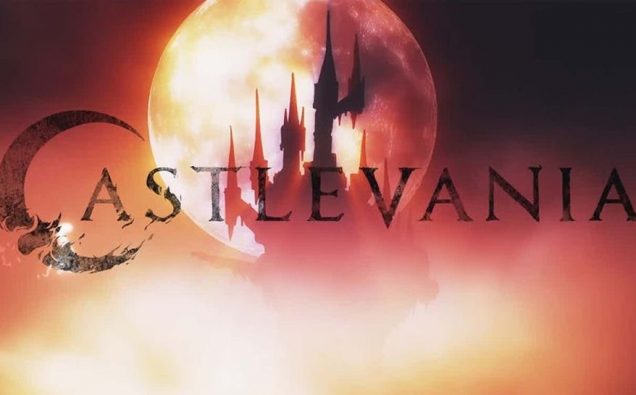 Castlevania is one the many game series that has a legion of fans. It’s about to get the anime treatment courtesy of Netflix.  It’ll be a series with a dark tone and plenty of gore. Thanks to some new information, we have a glimpse of the plot and the cast of the upcoming show.  I’ve even included a link for the trailer to add to the excitement.

SyFy has released the full cast list of the upcoming show. Richard Armitage, best known as Thorin from The Hobbit film series, will play the hero, Trevor Belmont. Graham Tavish will voice the villain, Dracula.  The cast will also include Tony Amendola, James Gallis, Alejandra Reynoso and Matt Frewer. The plot centers on Trevor Belmont as he tries to save Europe from Dracula.  Fans and readers, what do you think of the cast?

Castlevania will be unleashed on Netflix July 7th, 2017.