‘Pet Graveyard’ is a not a Stephen King Parody

"The space between life and death can kill." 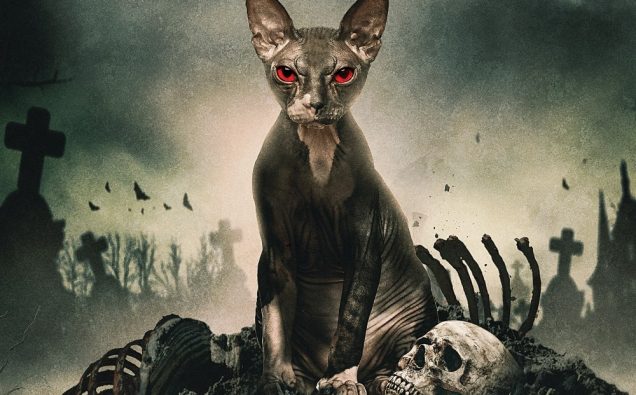 When I first saw this title come across my desk, I thought it had to be a joke. Someone is doing a parody on the Stephen King classic Pet Sematary? At the same time the remake is coming out? But no, after watching the trailer, it is not the same subject at all. 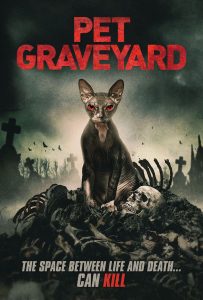 Pet Graveyard, a supernatural thriller, is more like Flatliners or Altered States, complete with an evil hairless cat that has glowing red eyes. The folks in this directorial debut from Rebecca J. Matthews, do die but they do it on purpose as an experiment. They smother themselves and are dead for three minutes, so they can contact a loved one. This does not go well with the grim reaper, who then sends back their family members as kind of creepy zombies. You can’t cheat death, don’t they know that?

The movie scheduled to come out in April from Uncork’d Entertainment, has released their first trailer, and it’s up you whether it’s the right pet resting place to go. I hope they didn’t choose this release date to confuse people. Being the Stephen King fan that I am, I will make sure there is no mix up.