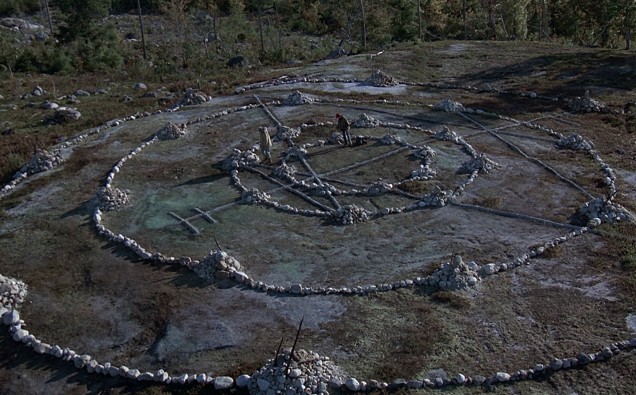 Comprehensive documentaries of horror movies & franchises are becoming an increasingly popular way for fans to stoke the flames of nostalgia. Crystal Lake Memories (2009) and Never Sleep Again (2010), about the Friday the 13th and Nightmare on Elm Street franchises respectively, have become the gold standards against which all new horror documentaries are measured. Earlier this year, Clive Barker fans were thrilled by K. John McDonagh’s 700-minute Leviathan: The story of Hellraiser and Hellbound. The same production team behind Leviathan just finished principal shooting for a definitive Fright Night documentary called, You’re So Cool Brewster. 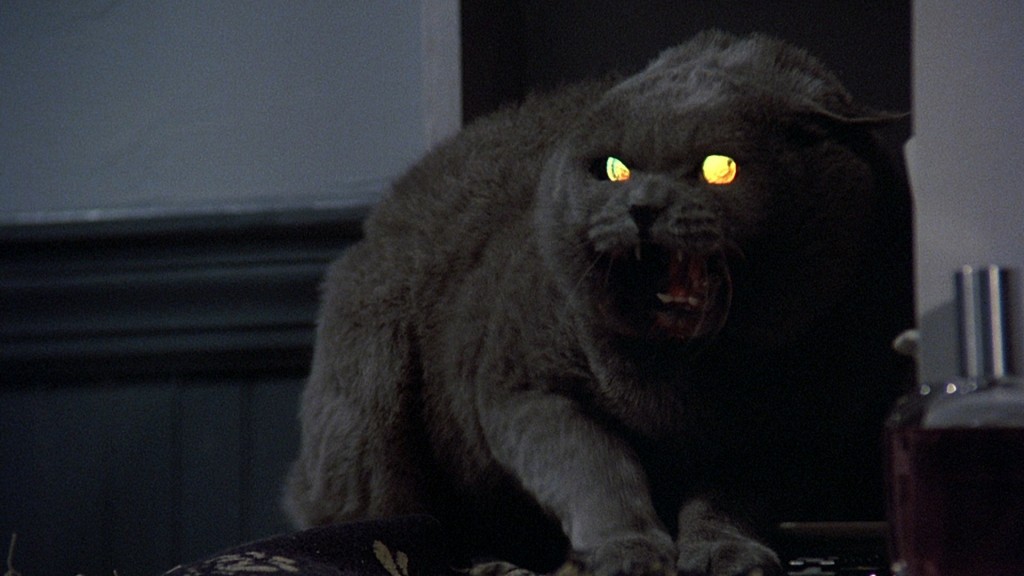 The latest classic horror film getting a deluxe retrospective is Pet Sematary—and I for one couldn’t be more excited! The good folks at Fangoria were first to drop the news that Unearthed & Untold: The Path to Pet Sematary has been acquired by Terror Films, with a release planned for early 2016. John Campopiano and Justin White wrote and directed the documentary together; the project began back in 2011, so this has been a long time coming.

Released in 1989, Pet Sematary is considered by many (myself included) to be that last great horror movie of the 1980’s. In a rare feat, the film pleased both cinema fans and Stephen King purists who are notoriously temperamental regarding film adaptations of the author’s work. Helmed by Mary Lambert, Pet Sematary is also frequently cited as one of the best female-directed horror movies ever. Despite an undeniably ‘80’s aesthetic, the movie holds up incredibly well, still delivering intense chills and constantly gaining new fans.

Official Synopsis: UNEARTHED & UNTOLD: THE PATH TO PET SEMATARY is a documentary film chronicling the origins of Stephen King’s bestselling horror novel, PET SEMATARY, as well as the subsequent film based on his novel. Through extensive interviews this documentary showcases the stories of many cast and crew and highlights how the local communities in Maine played an invaluable role in making the film. In addition to first-time interviews by cast and crew members and never-before-seen video footage from the sets in Maine, this documentary will also take you on an extensive tour of the filming locations from the film – emphasizing the true local flavor and influence of Maine on this timeless horror film.

No word yet on an exact release date or how the documentary will be distributed, but we’ll keep you posted as details emerge.

Are you a fan of the movie Pet Sematary? Are you looking forward to the documentary Unearthed & Untold? Sound off in the Comments section! 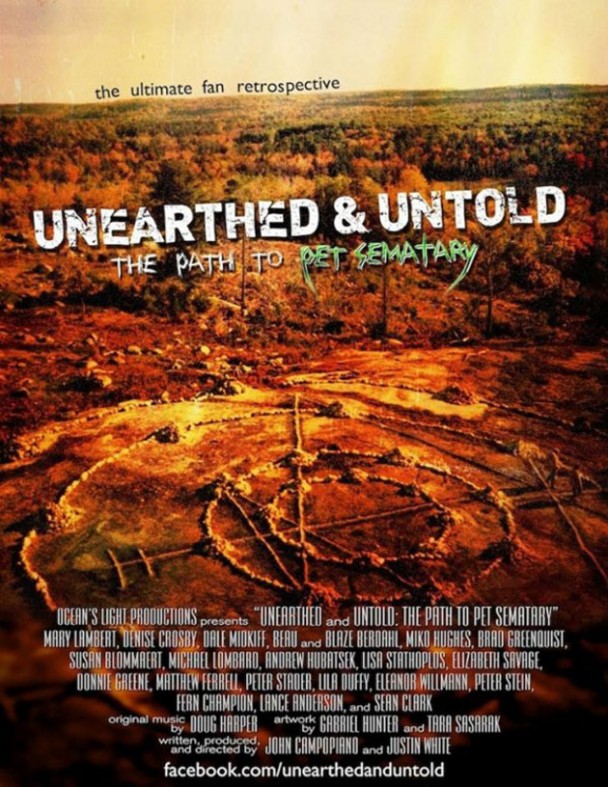