More of one of the most legendary indie horror films can only be a good thing. 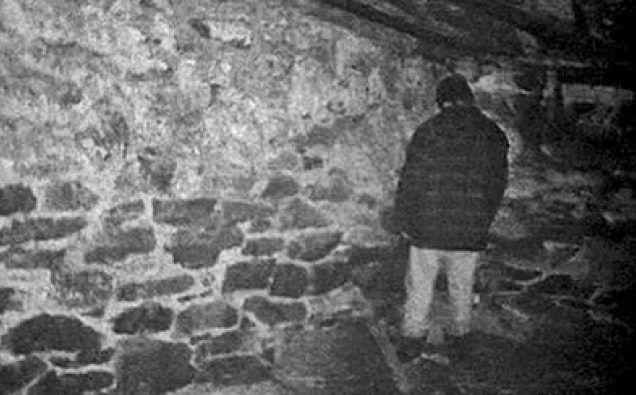 After having the mythos expanded upon with comics, video games, mockumentaries, books, and two sequels, now we are given the opportunity to finally see the movie the way it was meant to be. This can only be a good thing and has this writer practically drooling at the prospect. Writer/director Eduardo Sanchez wants it to happen but he needs to show Lionsgate Studio that this is something people want. And he has asked the awesome folks at foundfootagecritic to launch a petition to make it happen.

All you need to do is sign! Of course, going the extra mile and spreading the word helps too! Go to the PETITION HERE!