An update for "Phans" of the "Phranchise" 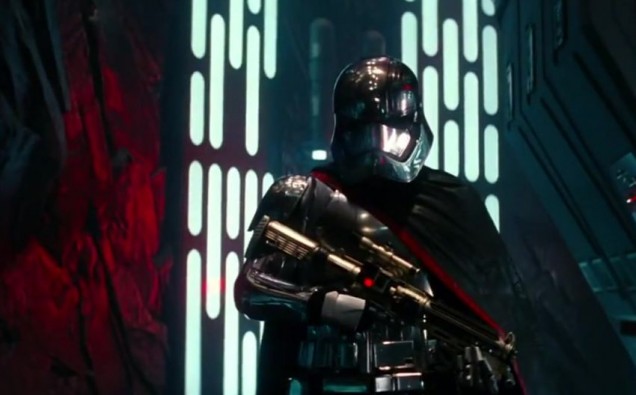 When I wrote my list of the Top 10 Most Anticipated Horror Movies of 2015 last December, Phantasm: Ravager, the 5th installment in the “Phranchise”, featured prominently; I even used the concept art as the article’s featured image. Since Ain’t It Cool News had reported the previous March that Ravager would be hitting theaters “sooner than you think”, it seemed all but certain that 2015 would see the return of the iconic Tall Man and his deadly spheres! 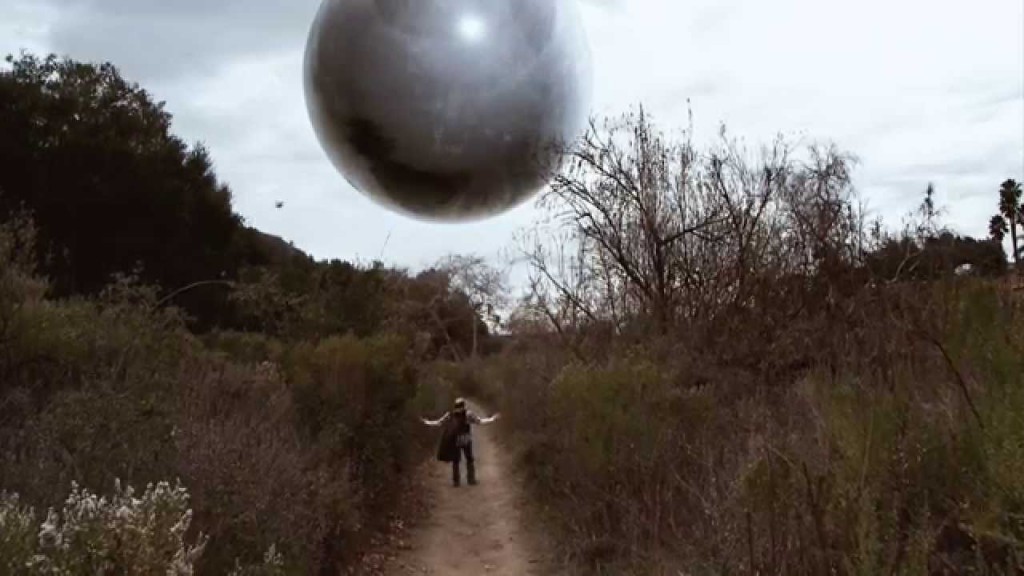 I began to feel disheartened around the 1-year anniversary of the “sooner than you think” announcement, in part because the wait began to feel excessive, but also because updates regarding the status of Phantasm: Ravager had long become nonexistent. Then last May, an article published in The Phantasm Archives seemed to throw everything into question; it read, in part: “As for [Ravager]’s release date, [franchise creator] Don Coscarelli revealed that the film is STILL in post-production and that they’re STILL trying to find a home for it.”

While some accused me of extreme pessimism, this backpedaling made me doubt just about everything I’d been told. I vowed to stuff all my excitement about Ravager in a box and swallow it. The last thing I wanted was to waste energy hoping for something that might never actually come to fruition. I vented in an op-ed titled “What the Phuck is Up with Phantasm?” and just put the entire situation out of my mind.

The continuation of blackout-conditions in regards to Ravager’s status made me feel justified in shunning the film like an ex-lover, but recent Phantasm rumblings on the internet have caught my attention. The news, were it true, would actually be incredibly exciting. I first saw the link on Reddit: “Check out the LEAKED TRAILER for PHANTASM RAVAGER”. Of course I clicked the link—but I was already too late; it had been pulled in under an hour.

Well, it’s finally happened. More than a year after the original teaser video hit, a four minute trailer for Phantasm Ravager leaked to the internet courtesy of a crewmember’s Vimeo page. The new footage is apparently the same sizzle reel that was shown exclusively to attendees of the Texas Frightmare Weekend screening a while back and…. it is pretty cool!

PA revealed an incredibly interesting and ironic footnote: Apparently the footage, bootlegged by said crewmember, had been hiding in plain sight for almost 2 months before its existence was uncovered. Ha! 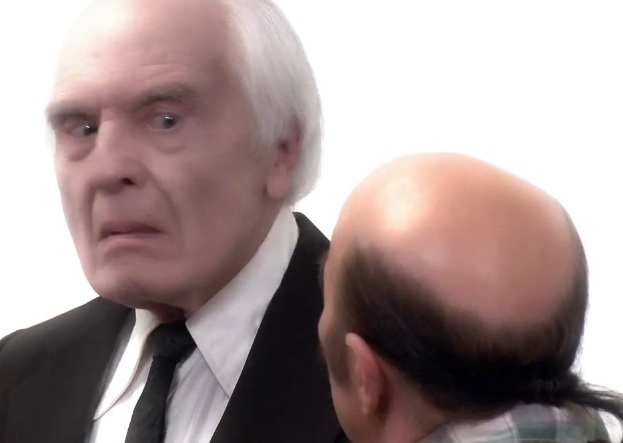 The noted “sizzle real” shown exclusively to attendees at this year’s Frightmare has been thoroughly documented, so at least we already know what the leak contained. Twitch Film described it at the time:

The footage was more than just a teaser or a trailer, we got what seemed to be about five minutes of action footage featuring Reggie Bannister, Kathy Lester, Michael Baldwin, Angus Scrimm, and of course, The Ball. While we weren’t given much in the way of plot spoilers, I think it’s safe to say that Don Coscarelli, who co-wrote this latest outing, and director David Hartman have taken the history and the universe of Phantasm and built upon it in a way that is in line with the mythology thus far.

I’ve got to admit, it all sounds amazing—which makes it difficult for me to ignore my true feelings regarding Ravager: I’m beside myself with excitement! But whether this leak is a sign that Ravager’s release is finally on the not-too-distant horizon, or just another piece of non-news come along to kill all remaining hype surrounding Phantasm V, well, that remains to be seen.

So as we balance cautious optimism with realistic expectations, we can at least revisit the one-minute teaser that’s been making the rounds since March 2014. Enjoy!

Official Synopsis: The film follows the continued exploits of brothers Mike and Jody along with family friend Reggie as they battle the Tall Man, a supernatural undertaker and his evil minions from another dimension for the final time.

An article that ran on io9 this week was a list of interesting factoids recently revealed about Star Wars: The Force Awakens, currently in production. One entry explains how director J.J. Abrams has immortalized his love of the Phantasm “Phranchise” by naming a key character after the iconic series: 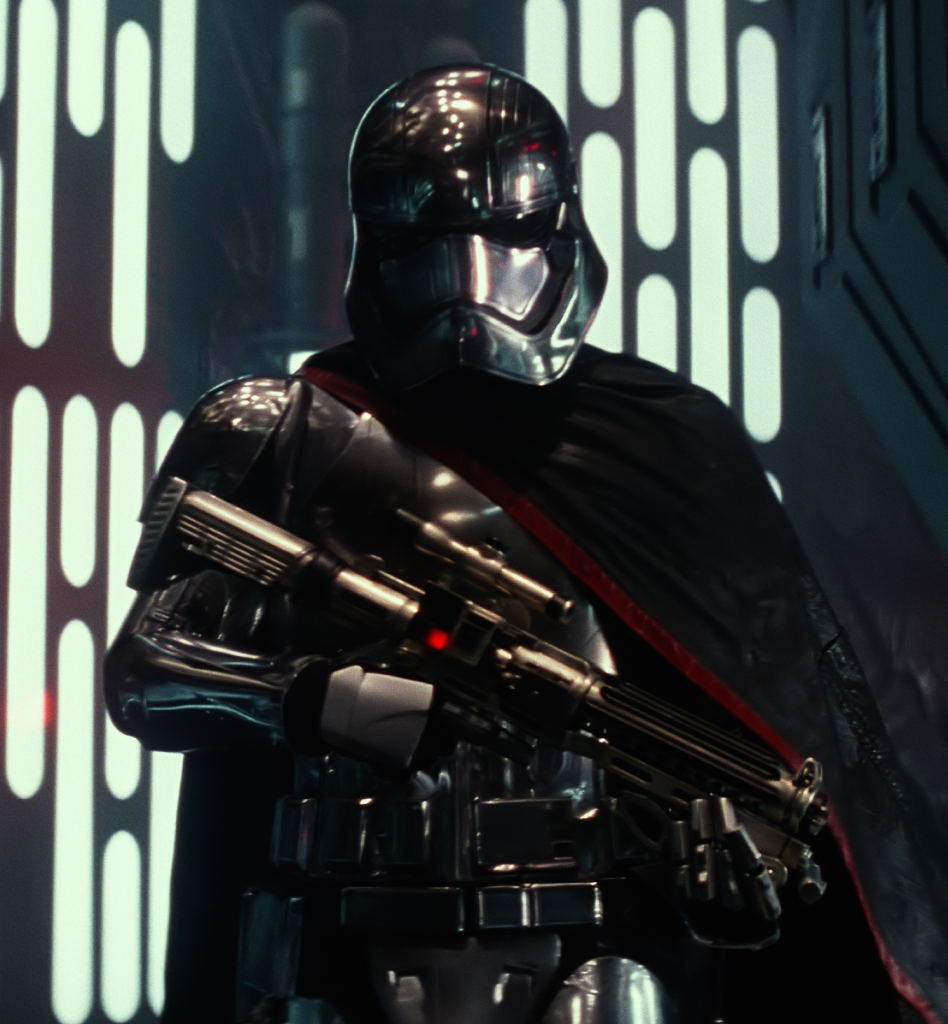 Played by Gwendoline Christie, the chrome stormtrooper Captain Phasma is already a fan favorite. As for that name, it came from the movie Phantasm. “Phasma I named because of the amazing chrome design that came from Michael Kaplan’s wardrobe team,” J.J. Abrams said. “It reminded me of the ball in Phantasm, and I just thought, Phasma sounds really cool.”

This interesting tidbit may be completely inconsequential in terms of whatever behind the scenes obstacles or maneuvers are guiding Ravager’s release (or, more accurately, lack of release), but anything that keeps Phantasm alive in popular consciousness can only help.

Coscarelli is fiercely protective of the Phantasm universe, so I imagine this entire process has been painstaking—and I appreciate that. But I still think it’s a shame the hype that was strong at this time last year has all but evaporated. Of course, that could all change in an instant when (if?) a release date is finally announced.

Did you see the leaked Phantasm: Ravager trailer before it was pulled? Are you excited about Ravager and/or frustrated by the long wait and lack of updates? Sound off in the Comments section! 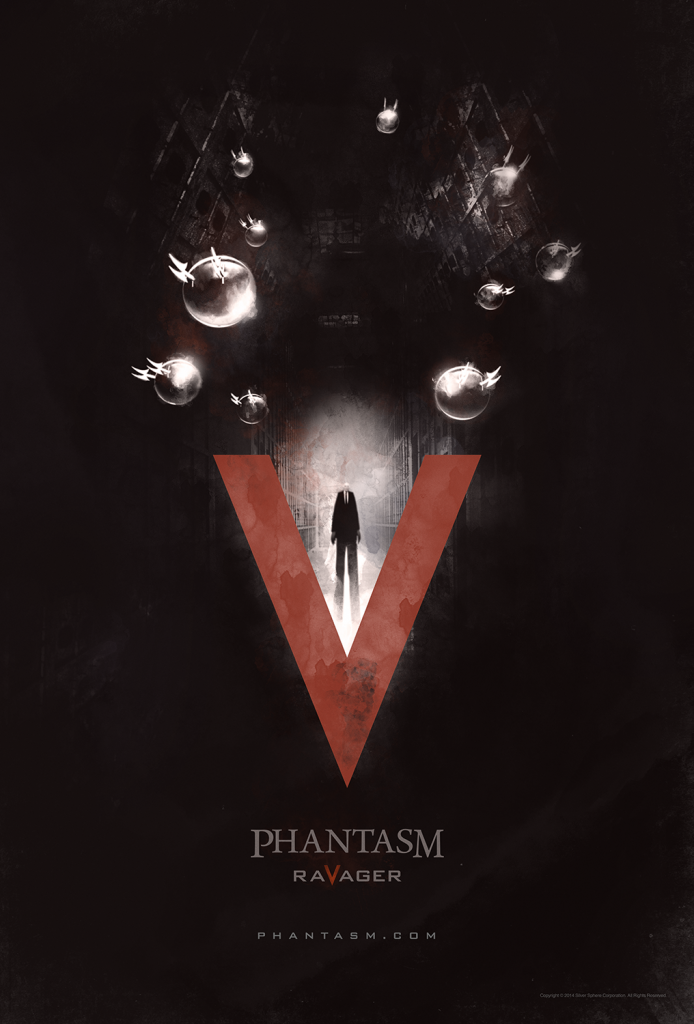