Phans Need Not Wait Much Longer! 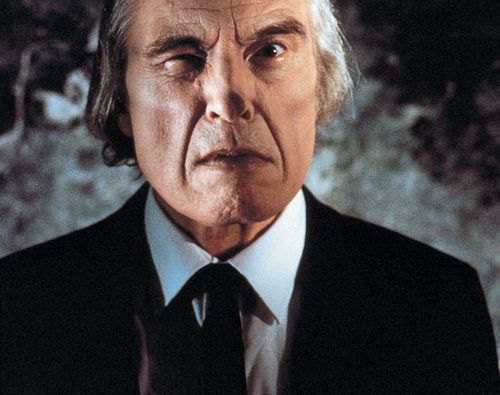 Phans won’t have to wait much longer, as Phantasm: Ravager now has a release date of October 7 th of this year. Given that the first film came out in 1979 and the most recent in 1998, it has been a long wait indeed. In addition, Phantasm: Remastered will release in Septemeber 24th. While not as widely known as The Freddy’s or The Jason’s of the horror world, Phans are as passionate a group as I have ever known, and I’m happy to be one of them. Angus Schrimm will be missed, but his legacy lives on. Here’s to the best Philm a Phan could hope for!

Jeff is Head Writer for The Blood Shed and eats, drinks, and bleeds Horror. You can send him harassing emails at headoasp@gmail.com