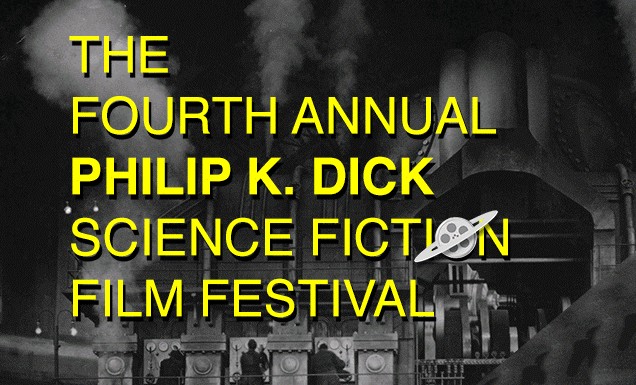 Anyone in the mood for some sci-fi? Let’s be honest, I think we all are with Star Wars Ep VII just coming out. I can’t go a day without making a Star Wars reference after seeing that film (To the tauntauns!) Well, I’ve got good news then, because the Philip K. Dick Science Fiction Film Fest is returning for its fourth year!

The festival will also hold the USA unveiling of the Philip K. Dick-inspired video gameCalifornium by Darjeeling and Nova Productions and the panel Philip K. Dick, The Man in the High Castle, Science Fiction and the Politics of Identity with writers Richard Doyle andAdi Tantimedh, writer and media personality Paul Levinson and digital producer Noam Roubah.

The festival is excited for another year in offering the very best of independent science fiction film to celebrate the enduring legacy of Philip K. Dick.

Sounds like a good time to me! Sound off in the comments if you’re going!