A good, original slasher lost in the shuffle 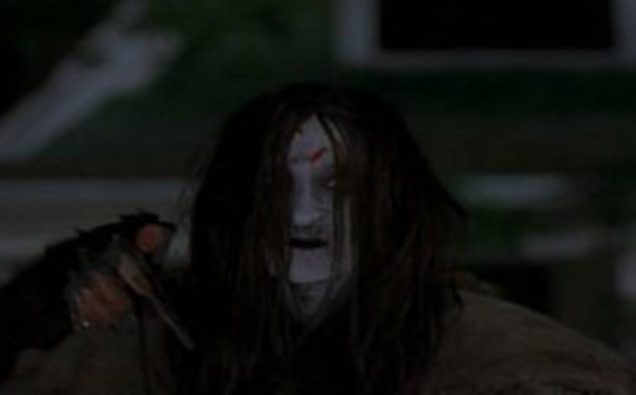 Of course, no streaming service would be complete without a selection of slasher movies and Playster.com has some good ones, including one of my favorite slasher films in recent years.

One such film is Spliced aka The Wisher. This is a teen slasher film along the lines of Scream or Cherry Falls, keeping the iconic style of the 90’s while missing it slightly with its 2002 release date. The film focuses on Mary, a girl obsessed with horror films who at the same time suffers extreme nightmares. She goes to see a new film in town called The Wisher and ends up having to leave the theater early, sick to her stomach by what she has seen and impressed by the film. Soon after, however, she finds her wishes coming true with gruesome results and she is being stalked by the killer from the film.

Spliced is a unique film in the genre which slipped under the radar. With an interesting, almost meta premise and a surprise twist playing on an old urban legend, it’s a solid entry that missed it’s time.