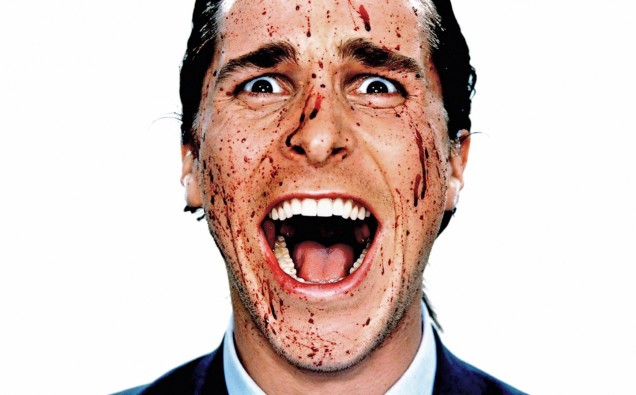 Two steps forward, three steps backwards: This is how our so-called progressive society deals complex issues of artistic freedom. Just when it seems like the ridiculous practice of banning films and books is a thing of the past, censorship rears its ugly head.

Last week, we told you about how Amazon Watch had launched a petition on Change.org demanding that writer/director Eli Roth cancel all plans to release his “dehumanizing” film, The Green Inferno. Now, word comes from The Guardian that police raided a bookstore in Adelaide, Australia and removed all the copies of Bret Easton Ellis’s violent and decisive novel, American Psycho (upon which the 1999 movie directed by Mary Harron is based). 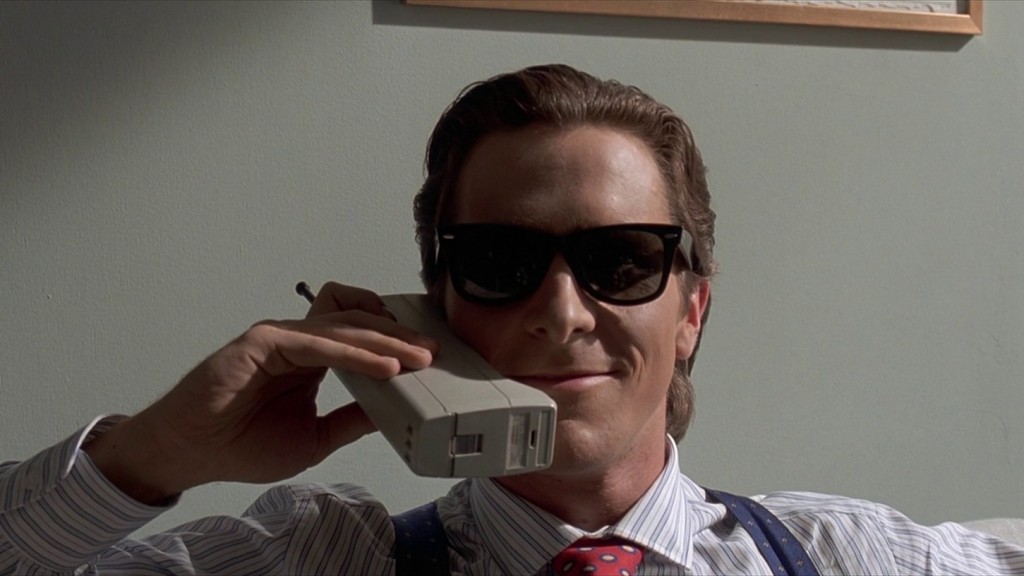 Official Synopsis: In American Psycho, Bret Easton Ellis imaginatively explores the incomprehensible depths of madness and captures the insanity of violence in our time or any other. Patrick Bateman moves among the young and trendy in 1980s Manhattan. Young, handsome, and well educated, Bateman earns his fortune on Wall Street by day while spending his nights in ways we cannot begin to fathom. Expressing his true self through torture and murder, Bateman prefigures an apocalyptic horror that no society could bear to confront.

In Australia, American Psycho received a “restricted classification”, meaning it can only be purchased by adults, and it must be sold in a plastic wrapper—like pornography.

James Lake is the co-owner of Imprint Booksellers in Adelaide; he tells The Guardian that the latest edition of American Psycho, which incudes an introduction by Trainspotting author Irvine Welsh, arrived at store without the required wrapper. Lake was ready to consider it a non-issue; the book is almost 25 years old, after all, and hardly a hot commodity. Would anyone even notice?

Of course someone noticed, proving that no mater how far we advance, there will always be some folks stuck in the past.

“I had a phone call from a lady on Tuesday who was quite aggressive and questioned why we were selling this classified product out of its wrapper. My defense was it came to us like this. There’s no way I would have removed the wrapping,” Lake says. 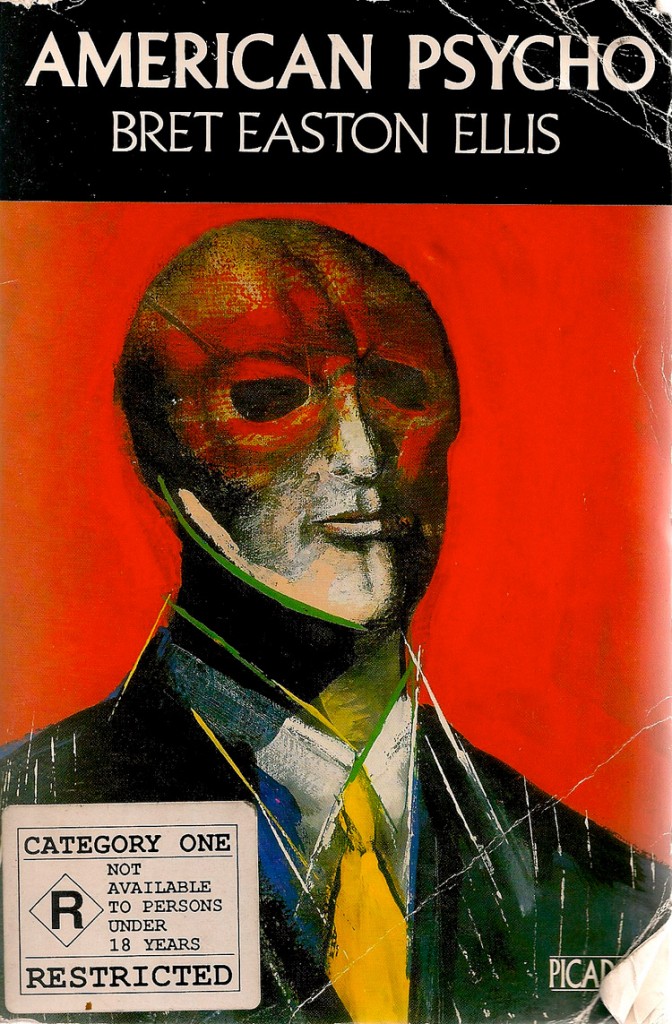 Rather than using the situation as an opportunity to re-evaluate the necessity of American Psycho’s restricted status, Australian authorities opted to send armed police officers to raid Imprint Booksellers, essentially painting Lake as a criminal and the book as a dangerous object—like a bomb. It’s a move that most certainly sent George Orwell, Aldous Huxley, and Ray Bradbury spinning in their graves.

As is usually the case, those most opposed to the unrestricted sale of American Psycho have probably never read the book; the few who have clearly don’t understand the author’s intentions. But even Lake, an Australian, can grasp the subtext: “It was a comment on that period in America, the whole ‘greed is good’ era … In a liberal society people should be free to read what they want to read.”

Come on Australia, get with the program! Moves like this make you all look bad. Tell your lawmakers to grow the fuck up and use their resources on issues that actually matter!

Here’s an idea: Why not sell the unwrapped copies of American Psycho behind the counter—you know, like pornography? It would still be an unnecessary (and misguided) step, but at least you could leave the cops out of it.

What’s your opinion on police raiding an Australian bookstore over American Psycho? Sound off in the Comments Section!