Possess yourself with DemonEyes Yourself App!

Incarnate is in theatres soon! 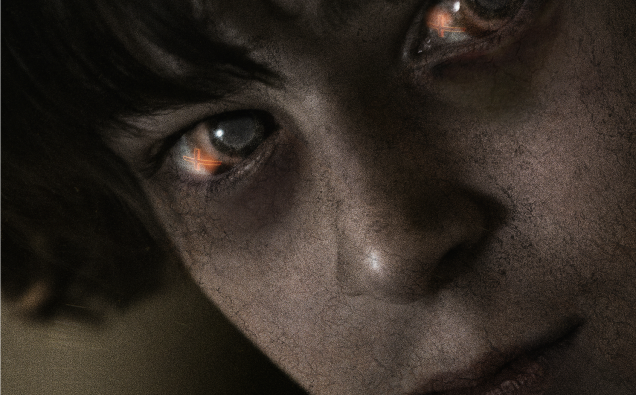 Incarnate is a new Blumhouse Tilt movie starring Aaron Eckhart, opening in theatres nationwide on December 2. To help spread the words, the folks behind the movie have just launched DemonEyes Yourself. DemonEyes Yourself is a photo filter app where you can make your own picture look possessed!

Check it out at demoneyesyourself.com!

Incarnate is about a scientist with the ability to enter the subconscious minds of the possessed must save a young boy from the grips of a demon with powers never seen before, while facing the horrors of his past.