Ron Perlman says "We earned it!" 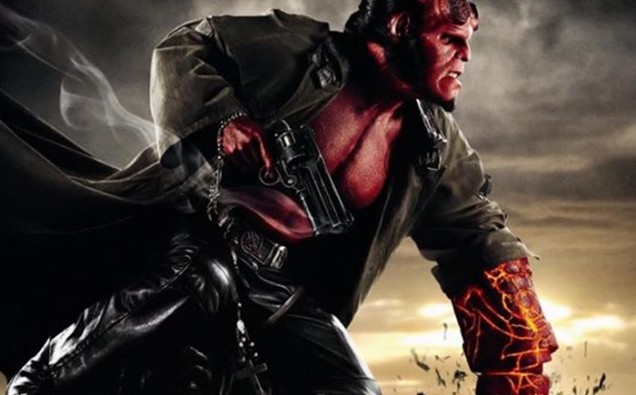 At 9am this morning Ron Perlman took to his Facebook page and made a public Call To Arms for Hellboy 3.

“Anybody out there wanna see Hellboy 3 as much as I do? Let’s get this muthaf*cka trending, y’all!
Let’s end the trilogy; we earned it!”

Could the phenomenon of Hellboy finally see a last addition making a trilogy over a decade after the first one was released in 2004, followed by its sequel The Golden Army in 2008? Time will tell.